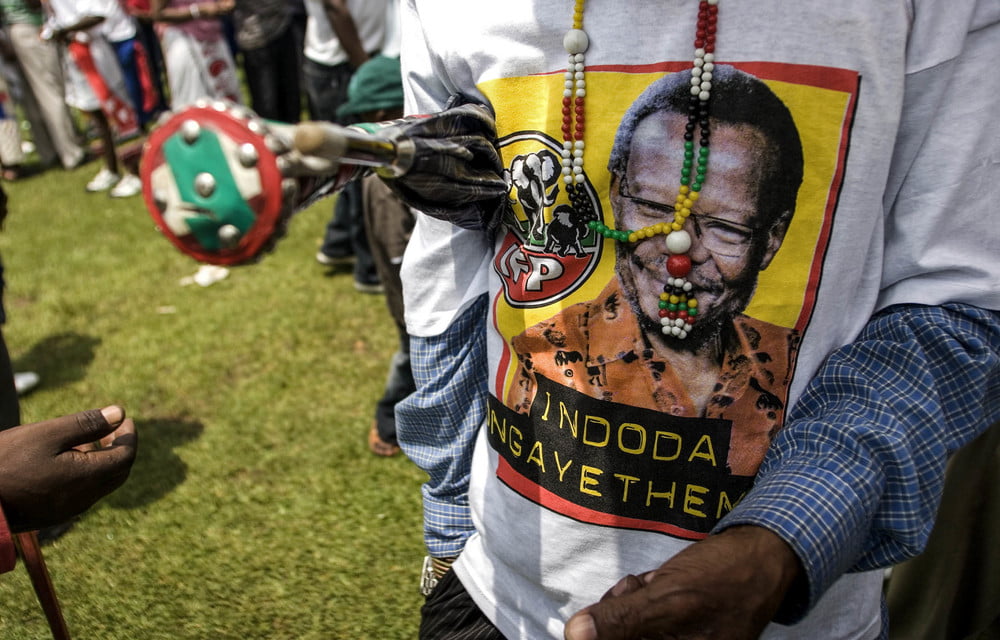 Three suspects were shot dead by police late Monday night after they allegedly fled when officers approached them at a polling station in Plessislaer, KwaZulu-Natal.

The three were apparently in a car without number plates when officers who were patrolling the area wanted to approach them.

According to the independent police investigation directorate (Opod), the men fled, but suddenly stopped and opened fire on the officers.

“The officers fired back and fatally wounded two of the suspects. The other man fled on foot, but still shot at the officers. “

After the bullet rain ended, officers searched the area for the remaining suspect. He apparently fled into a field and was pronounced dead at the scene.

It was gathered that the officers seized two firearms.

“We still do not know why the suspects hung around the polling station without number plates,” said Opod.

Forensic investigators were at the scene until Tuesday morning and are investigating the matter further.