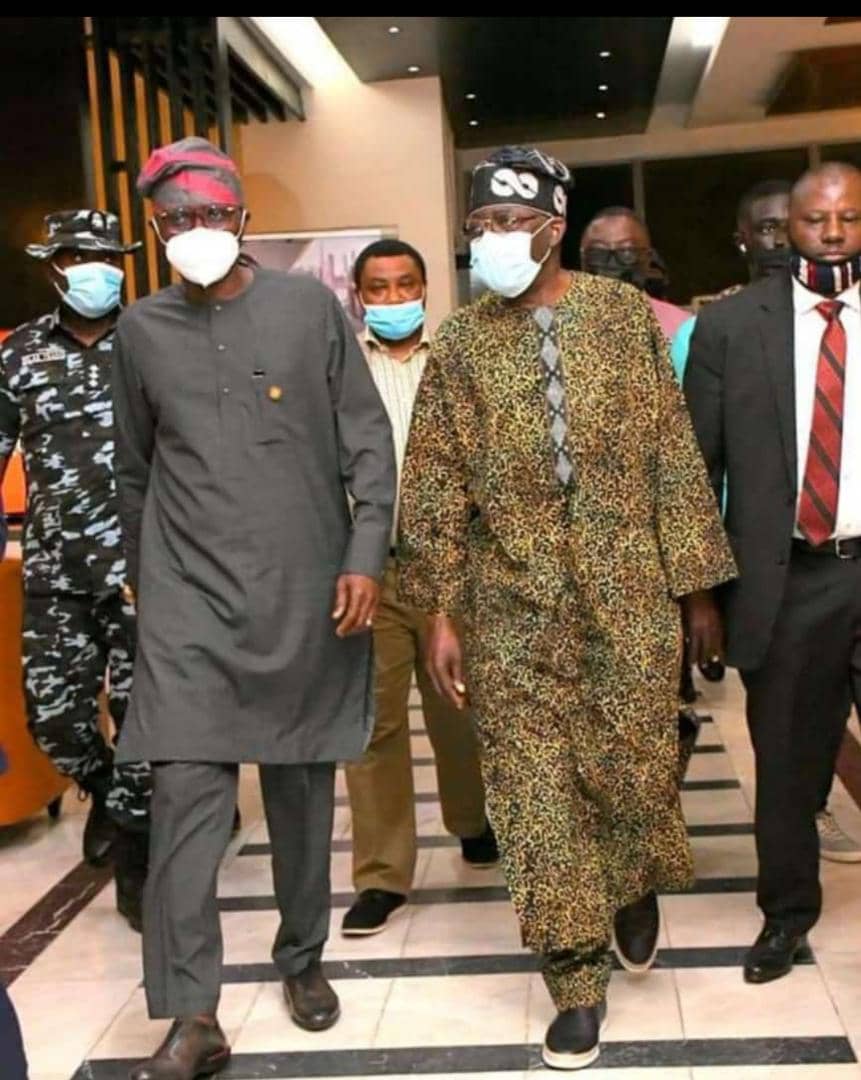 The National Leader of the All Progressives Congress, APC, Asiwaju Bola Tinubu, has revealed that he under surgery on his right knee.

Naija News reports that Tinubu had returned to Nigeria from London after spending close to three months outside the country.

In a statement to newsmen on Friday by his media office, the former Lagos governor disposed that he was in London, United Kingdom, for “rigorous post-surgery physiotherapy.”

He also dismissed rumours that be underwent another surgical procedures, adding that he contemplates none in the future.

Tinubu stated that his recuperation “has been without complication and ahead of the schedule by the attending surgeon”.

The APC chieftain, rumoured to be eyeing the Presidency in 2023,  assured that he has fully recovered from the knee surgery and is committed to doing his part in advancing the cause of good governance.

He commended the House of Representatives Speaker, Femi Gbajabiamila, governors, party leaders, Northern Reps Caucus, Lagos House of Assembly members and others for visiting him in the UK.

Tinubu also thanked his friends, associates, supporters and well wishers who have been with him in prayers and supplications to Allah.