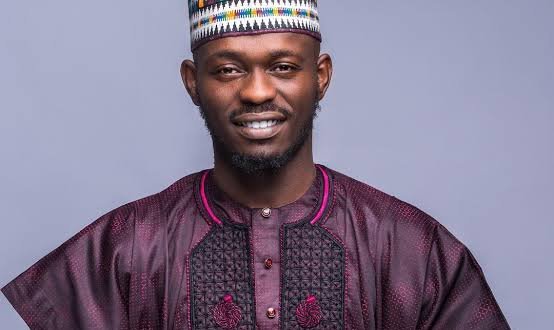 Popular Nigerian comedian, Freedom Atsepoyi, better known as Mr Jollof, has disclosed how he was rescued from being kidnapped recently.

Sharing the awful experience on his social media page, Instagram precisely, the comedian thanked God for the intervention of men of the Nigeria Police Force who confronted the kidnappers.

According to Mr Jollof, he was able to escape the incident while the police operatives engaged the assailants in a gun duel.

Mr Jollof, however, did not disclose where the incident happened. The comedian only noted that his MTN mobile phone was stolen during the incident.

His post read: “Thank God for life I was kidnapped at gunpoint but the intervention of the Nigeria Police I was able to escape

“However my MTN phone was stolen.”

Meanwhile, popular Nollywood actor, Chinwetalu Agu, was reportedly harassed by soldiers for wearing an outfit with colours of the Biafran flag.
Naija News gathered that the incident occurred at the Upper Iweka area of Anambra state.

It was gathered that the Nigerian soldiers had stopped the Nollywood actor, bringing him out of his vehicle for interrogation.

Recall that Chinwetalu Agu had recently rocked the Biafra flag attire in a post on social media. The photos of the 65-year-old actor in half of a yellow sun outfit has stirred reactions as fans expressed fear for his safety, warning the authorities that nothing should happen to him for expressing his right.

The Federal Government had banned the flying of the Biafra flag in the southeast following the now-violent agitations by the outlawed Indigenous People of Biafra, IPOB, Naija News recalls.