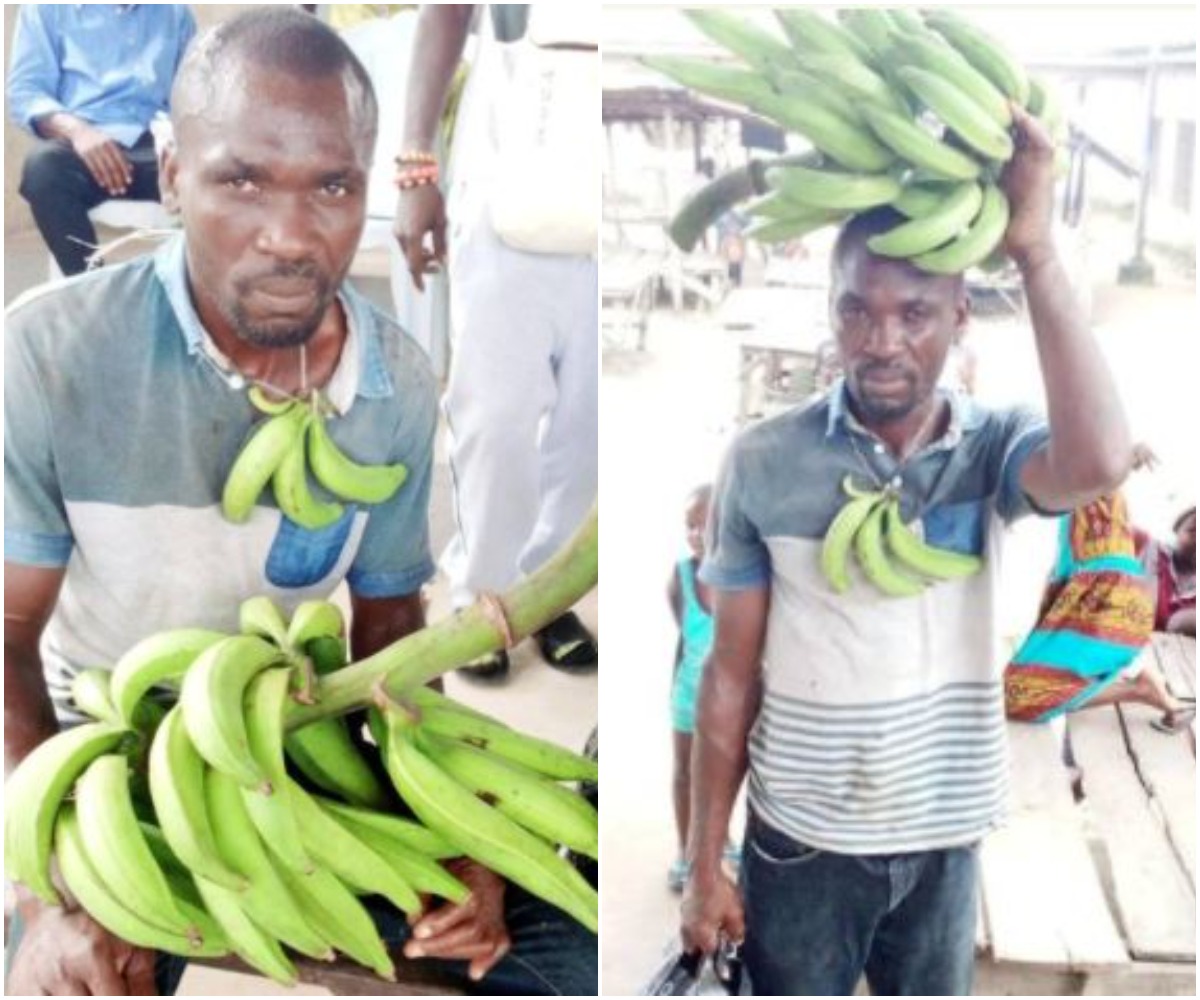 A Nigerian man identified as Mr Martins Diclson from Okobe, Ahoada-West Local Government Area in Rivers State has been paraded and flogged for stealing plantain.

According to a Facebook user, Martins until he was caught was a specialist in stealing people’s plantain.

He, however, run out of luck when he was caught in the act on Sunday, 3rd of October.

It was gathered that Martins was fined after being lashed. This, to them, was a better decision than handing him over to the police.

The Facebook user wrote: “THIS IS MARTINS DICKSON FROM OKOBE, AHOADA-WEST LGA, RIVER STATE, NOW RESIDING IN ASSEMBLIES OF GOD STREET, AGUDAMA-EPIE, YENAGOA. HE IS SPECIALIZE IN STEALING PEOPLE PLANTAIN ON SUNDAY. HE WAS CAUGHT RED-HANDED IN THE ACT. HE WAS GIVEN SOME STROKE OF CANE WITH FINES TO PAY AND LET GO, SINCE HE CLAIMED HUNGER LET HIM GO FOR STEALING! THIS WAS THE DECISION REACHED THAN HANDING HIM OVER TO POLICE.” 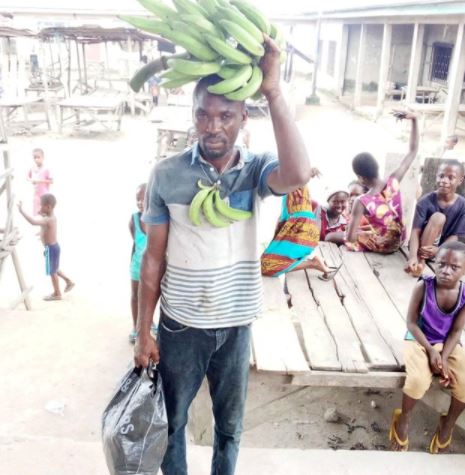 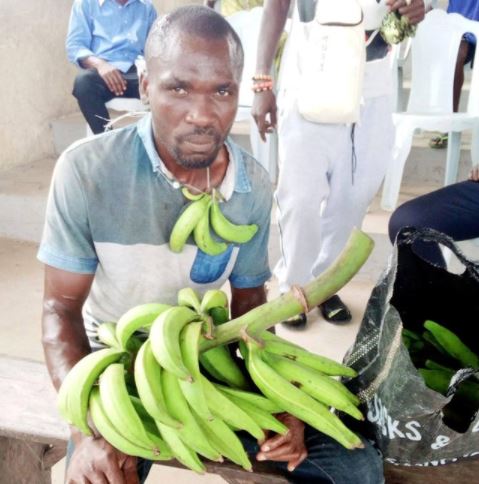 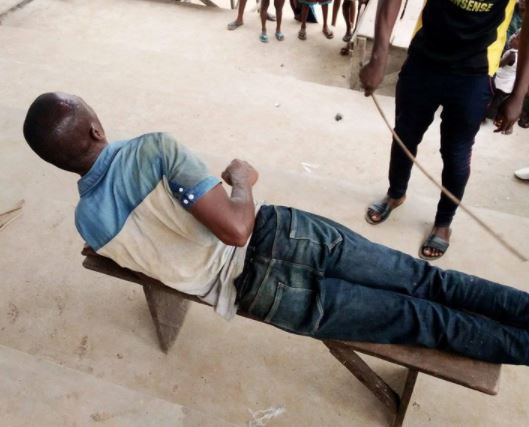 Meanwhile, the Nigerian Army has launched an exercise code-named ‘Golden Dawn’ in Anambra State targeted at flushing out criminal elements in the southeast state.

The exercise, which will be a joint operation with other security agencies was launched on Monday at Igbariam, Anambra East Local Government Area by the Commander 302 Artillery Regiment (General Support) Col. Abdulkarim Usman.

The exercise according to Army authorities will target members of the Movement for the Actualization of Sovereign State of Biafra (MASSOB); the Indigenous People of Biafra (IPOB), the Eastern Security Network (ESN), kidnappers, gunmen, and other criminal elements who have recently turned Anambra State into a troubled zone.

Naija News reports that the exercise will last from October 4 to December 23, 2021 and will also serve as a training exercise for troops of the Nigerian Army that will be involved in the exercise.