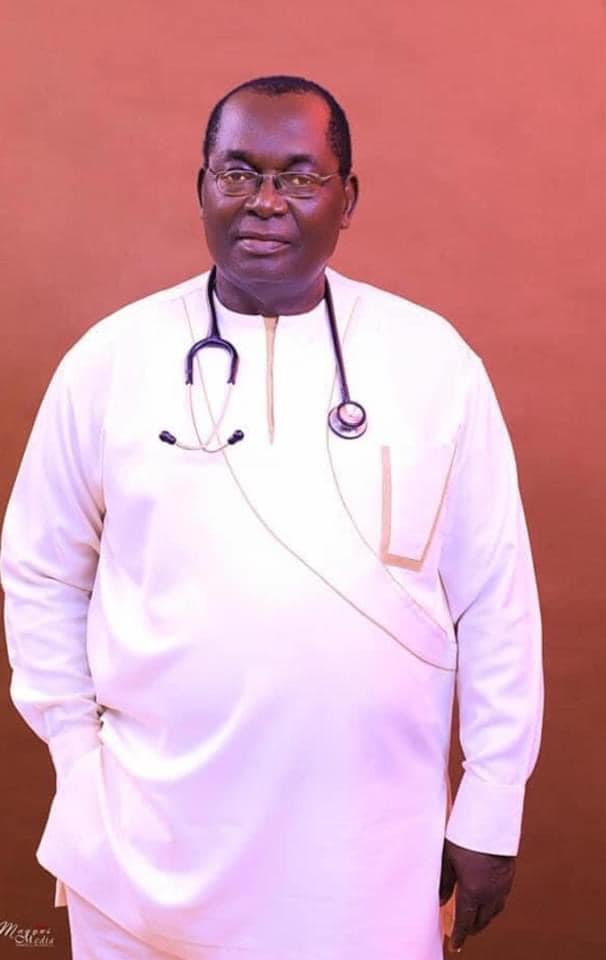 Biafra Nations League, BNL, has condemned the killing of the husband of Dr Dora Akunyili by yet-to-be ascertained assailants.

Reacting in a statement on Wednesday, the National Leader of BNL, Princewill Chimezie Richards accused external forces of sponsoring attacks in the Igboland.

He urged Igbo youths to resist being used to perpetrate crime.

While calling on Pro-Biafra groups to train their members on intelligence gathering to fish out the criminals in the region, Richards warned that the situation may force every group to arm their members and send them to haunt the killers.

Recall that the Indigenous People of Biafra (IPOB) had denied any kind of responsibility or involvement in the murder of Dr. Akunyili.

But IPOB in its reaction to the allegation said those sponsoring the school of thought are only out to tarnish the group’s image and turn the people of Anambra State against them.