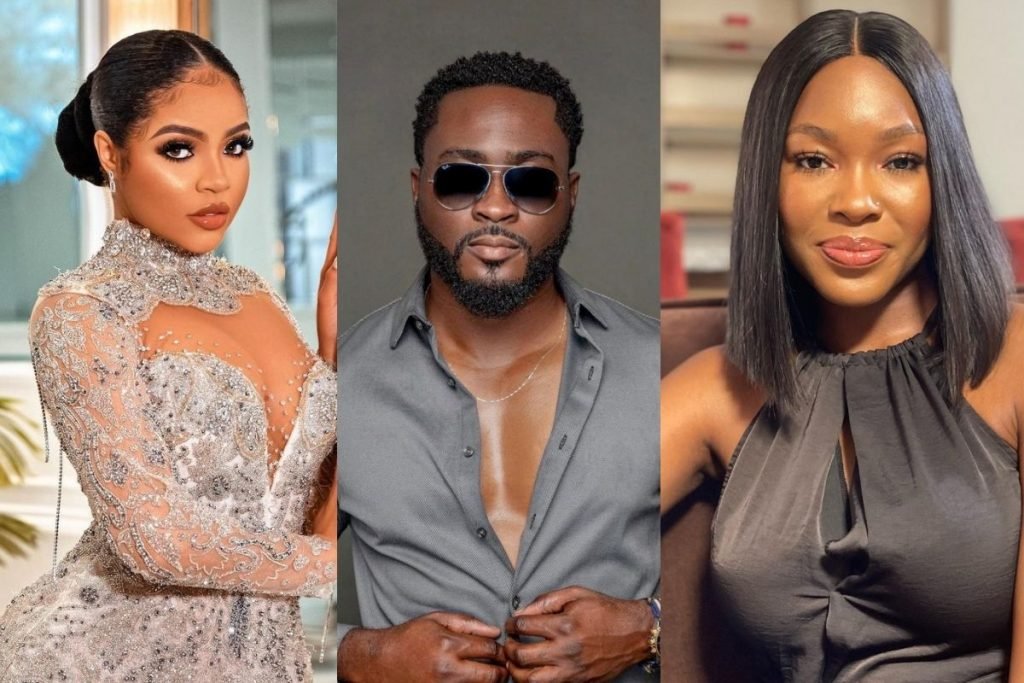 Nengi and Vee made it to the final of the last edition of the show and are established in the industry.

Cross during the Thursday game also asked Angel who her celebrity crush is.

Angel in her response disclosed that talented Nollywood actor, Richard Mofe-Damijo, popularly known as RMD is her crush.

The game was played hours after Nini reappeared in the house following her secret task.

Recall that Big Brother had directed her to disappear from the house for 24 hours, a development which got everyone in the house worried, while some felt she is a fake housemate and had been evicted.