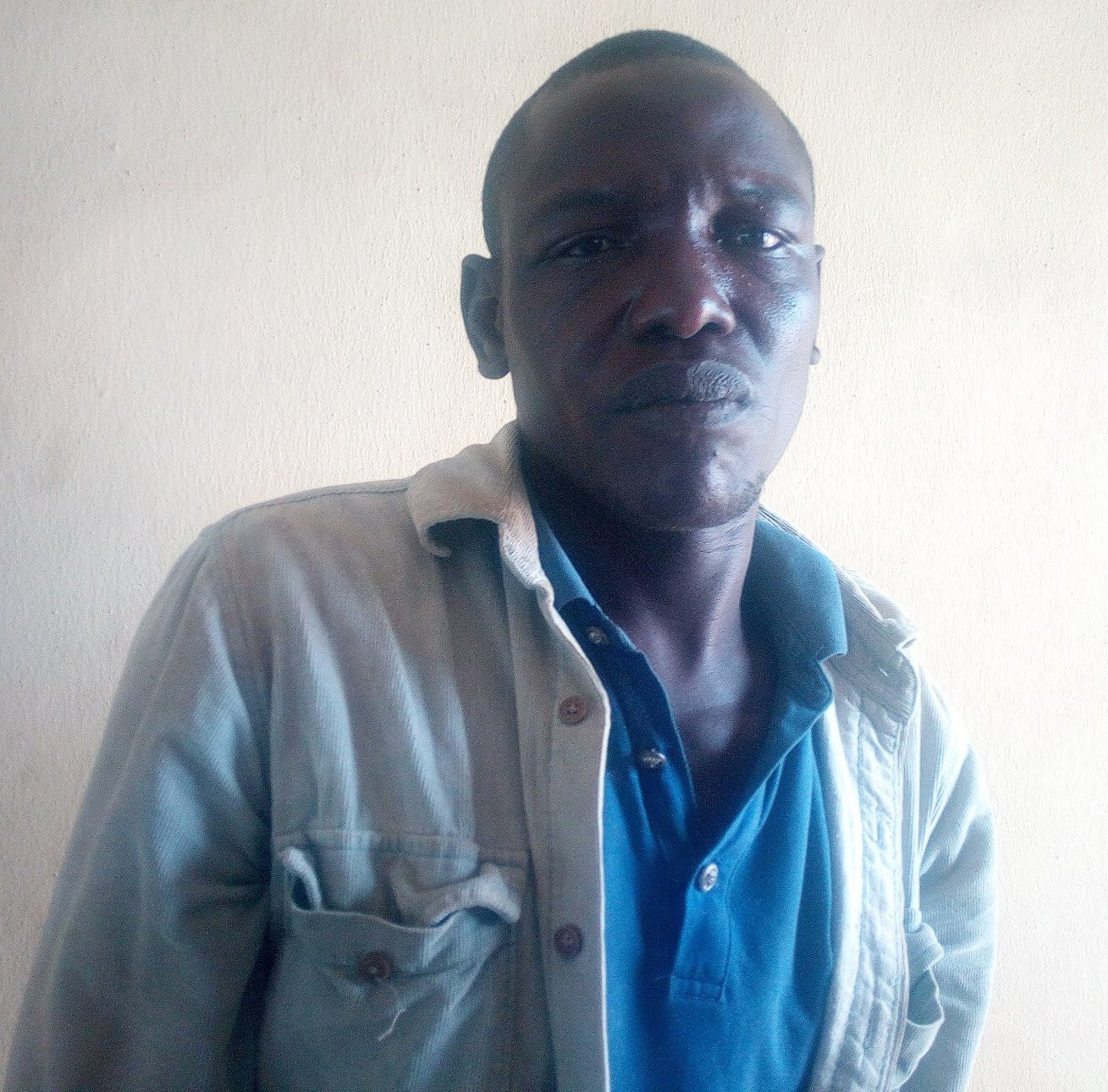 Bala Hassan was given the sentence on Tuesday, September 21st by a Yola criminal area court 2.

Bala was arrested on September 19 by a group of policemen led by Ishaya Buba of Jimeta Police Division on patrol. He was found with dry leaves which were suspected to be Indian hemp.

He was taken into custody for further investigation because of the unsatisfactory explanations he gave for the substance on him.

When he got to the police station he kept causing out the police and referred to them as thieves.

Inspector Danjuma Hamidu had produced a First Information Report (FIR) alleging that Bala said he would prefer to be dead than join the Nigerian Police Force because they were all criminals.

Hon Nuhu Musa Garta, the presiding judge over the case sentenced Bala to two years imprisonment after he admitted to insulting the Nigerian Police Force but also gave him the option of paying a N50,000 fine.