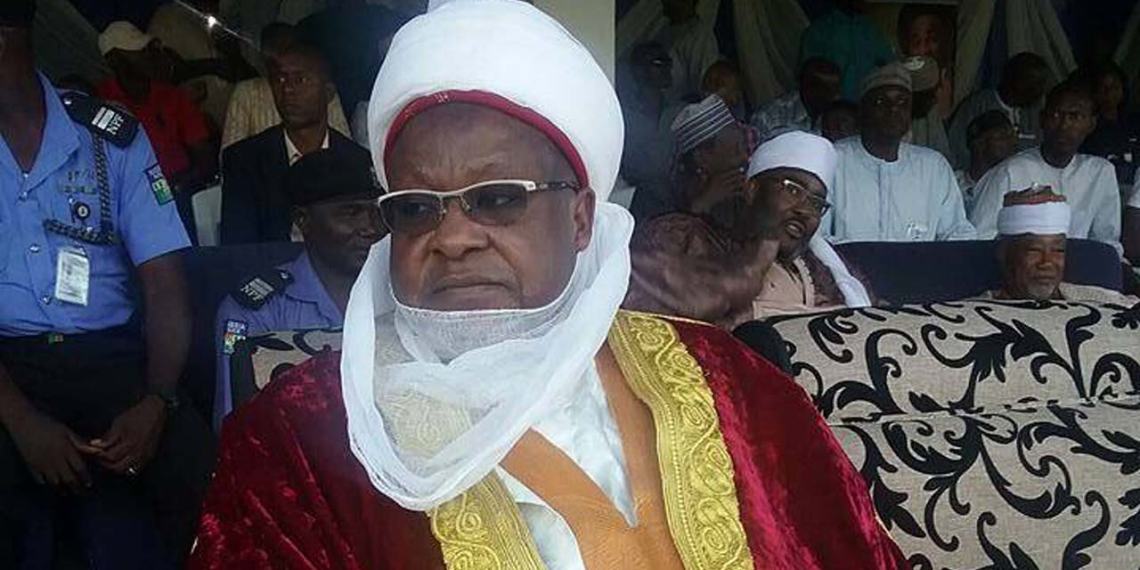 The Emir of Katsina, Abdulmuminu Usman, believes that bandits killing people in the North-West have decided to take people’s lives hence ”don’t deserve to live” as against those pushing for a dialogue with the terrorists.

Naija News reports that the Emir’s stance differs markedly from those canvassed by Sheikh Abubakar Gumi, who has been leading a carrot campaign for the Federal Government to dialogue with the bandits towards granting them amnesty as against the stick approach where they are punished for their terror activities.

The Emir bared his mind during a security stakeholder meeting in Katsina attended by Governor Aminu Masari, the Minister of Information and Culture, Lai Mohammed, the Emir of Daura, Umar Faruk Umar, and a host of others.

Usman similarly lamented the delay in prosecution and punishment of offenders, saying “this is not good in serving as a deterrent to other criminals”.

He told all those present at the meeting on Tuesday that governments at all levels must rise and punish the bandits accordingly, stressing that no one should resort to banditry in the name of settling scores.

Bandits have turned states in the Nigerian North-west into hell, kidnapping for ransom, killing people, as well as burning down rural communities.

The governments in some of the states like Zamfara, Katsina, Kaduna, and Sokoto have cut telecommunications services, banned the sale of petrol in containers and suspended weekly markets among other measures taken to support a military operation against the bandits.