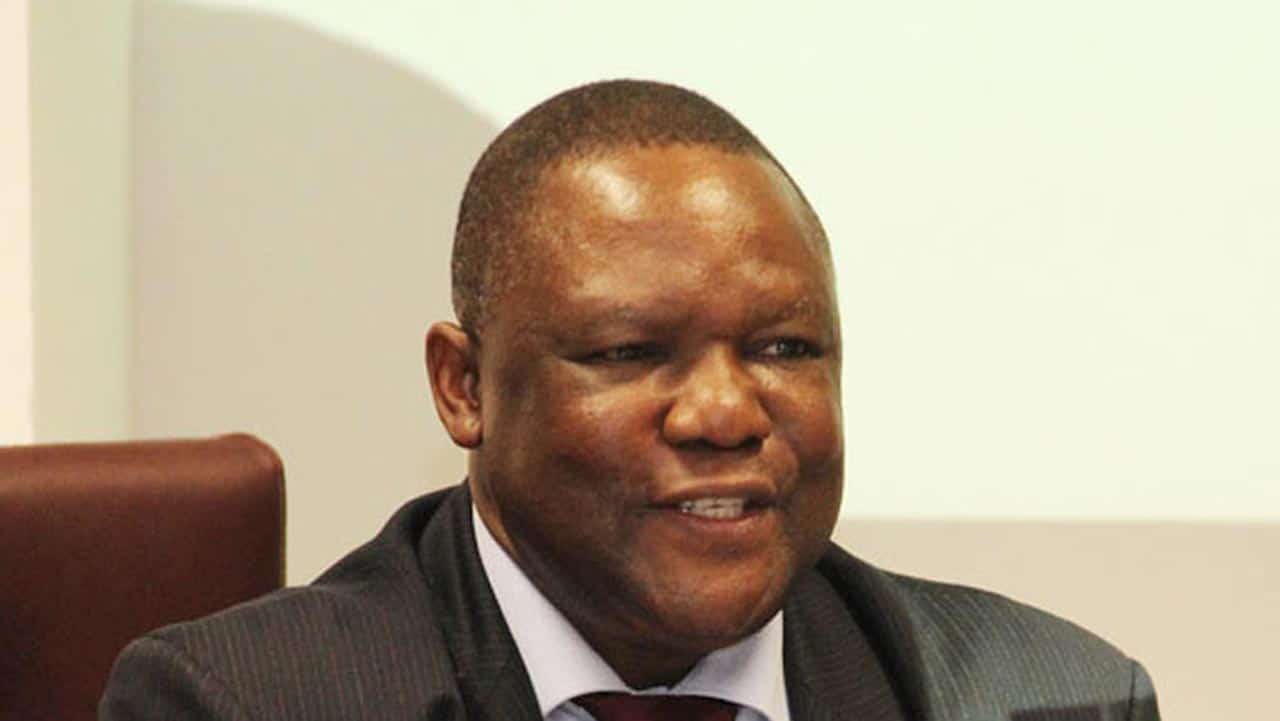 The Christian Association of Nigeria (CAN) on Monday regretted that the death of former deputy governor of the Central Bank of Nigeria (CBN), Dr Obadiah Mailafia, happened at a time the Church and the country needed him the most.

Naija News had reported that the former presidential candidate died on Sunday morning at the age of 64.

In reaction to the sad news, the national Christian body said Mailafia’s voice was needed now that many well-meaning Nigerians have refused to speak up against the blood-letting and kidnappings going on in the country “as a result of the collapsed and compromised security architecture”.

Extolling the departed as a patriot per excellence and a genuine Christian, CAN, in a statement issued by its General Secretary, Joseph Bade Daramola, said, “Here was a Christian leader who refused to be cowed or intimidated because of his resolve to see a new Nigeria.

“Although he had what it takes to be insensitive to the yearnings of the downtrodden people, but like Moses, he decided to pitch his tent with the oppressed”.

While expressing its resolve to honour the deceased development economist during the forthcoming Anniversary celebrations, CAN asserted that “the people of the Middle Belt too should not forget the man who served them to the end”.