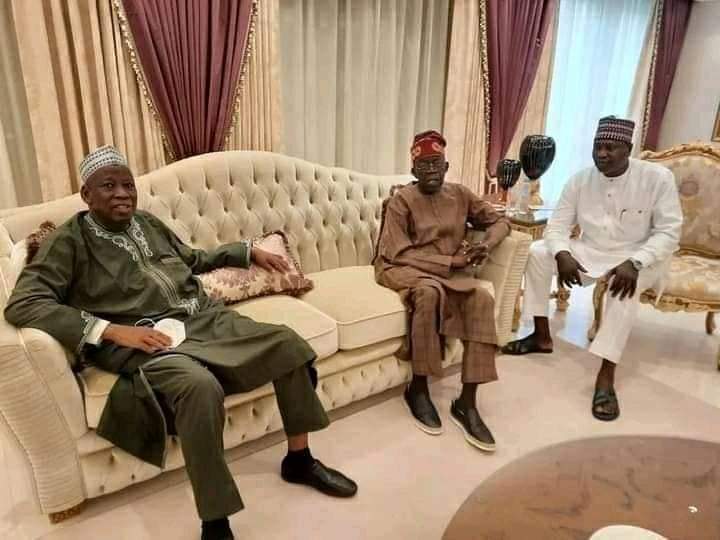 The Governor of Kano State, Abdullahi Ganduje, on Thursday visited the National Leader of the All Progressives Congress, Bola Tinubu in London.

The former Governor of Lagos State in the past few weeks had received political office holders in London.

Tinubu has been out of the country for weeks due to medical reasons, a report which he has denied.

He has been visited by President Muhammadu Buhari, Governor Babajide Sanwo-Olu of Lagos State, the Speaker of the House of Representatives, Femi Gbajabiamila and several others

Governor Ganduje who had travelled to London for his son’s graduation took the opportunity to visit the APC leader. 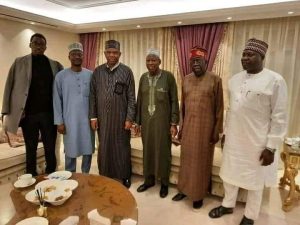 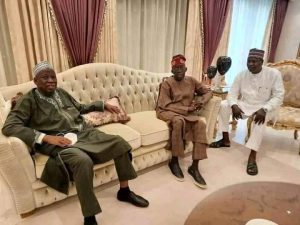 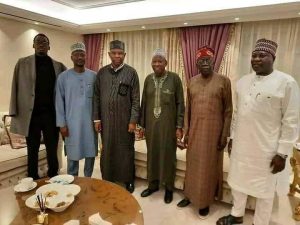 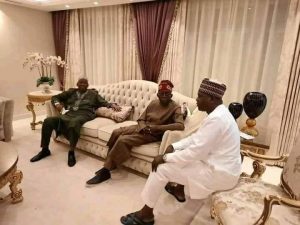