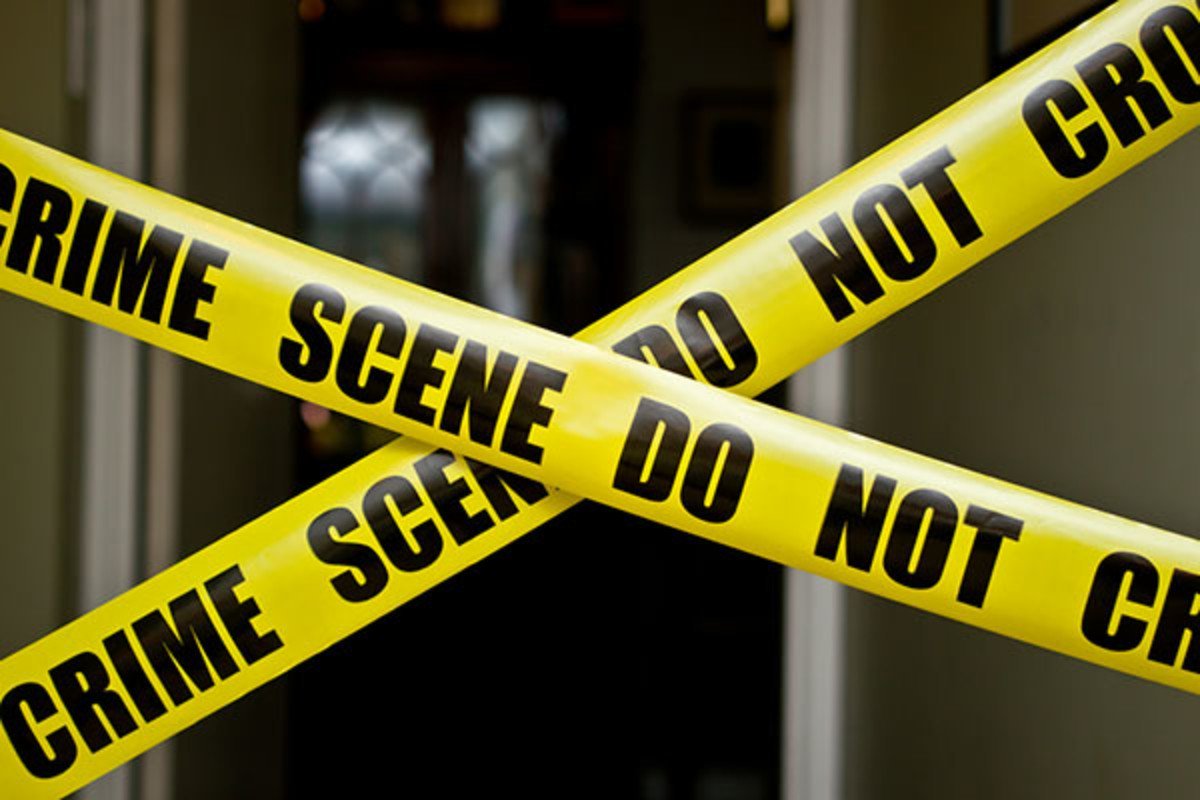 Jacqueline Hernandez has finally found her mother again after 14 years apart from her mother, Angelica Vences-Salgado.

Hernandez contacted her mother through social media and told her she was her long-lost daughter and would love to meet at the US border in Texas on September 10. 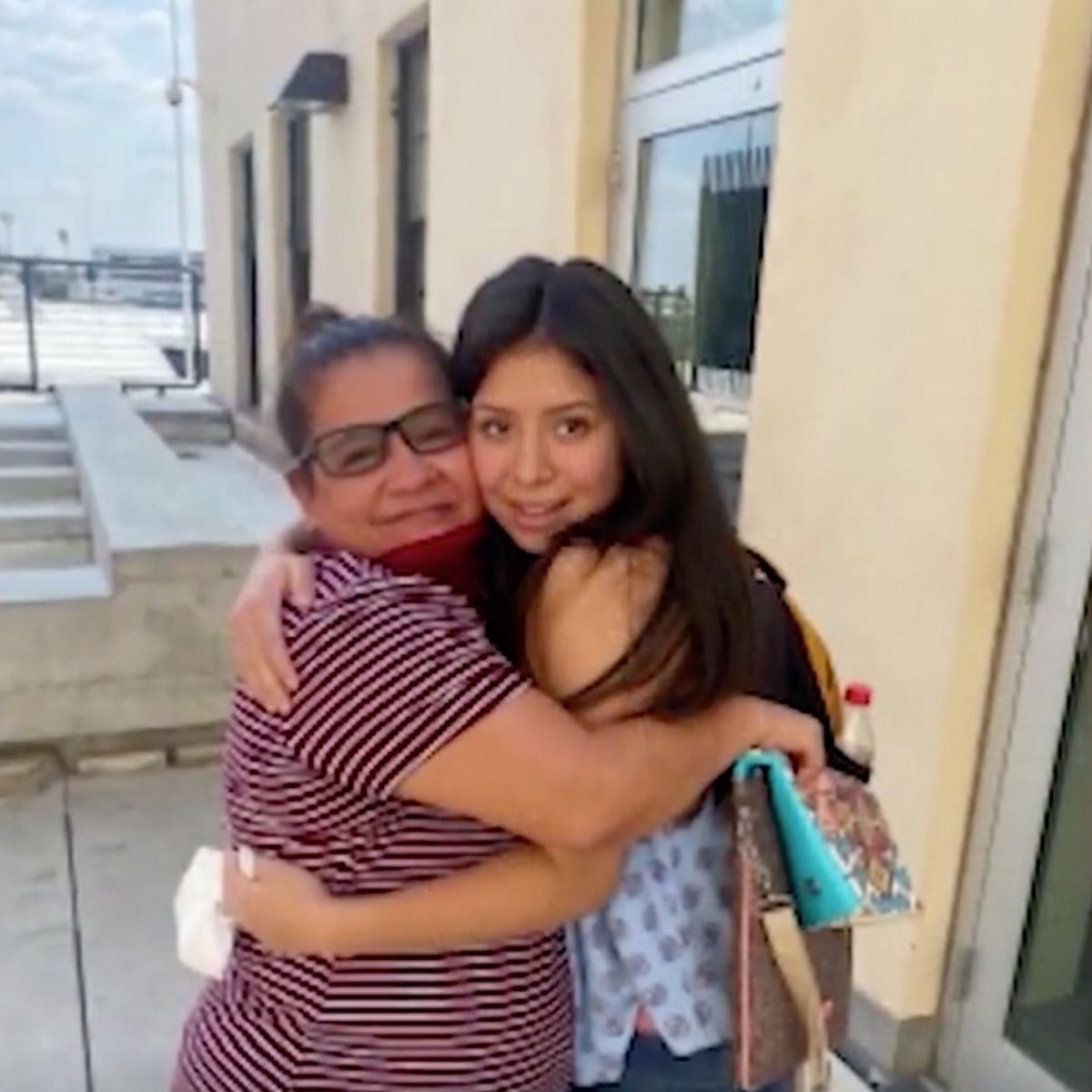 The meeting was arranged but intercepted at the entry point in Laredo to confirm that Jacqueline is who she truly says she is.

After checking the documents the police confirmed that they were real and Hernandez was who she truly said she was. 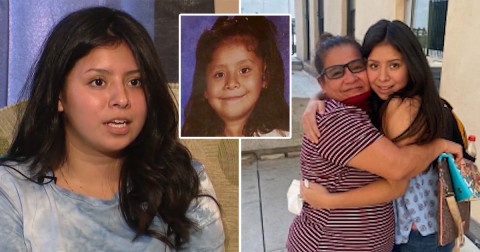 The police said: ‘Based on the documentation provided to (…) agencies by Angelica and Clermont Police Department, they determined that the female was indeed Jacqueline Hernandez who was abducted from her mother in 2007.’

Florida police of law enforcement believed that Jacqueline’s father, Pablo Hernandez kidnapped her in 2007 and consequently took her to Mexico. The Clermont police are working with the FBI to apprehend Mr. Harnendez

The aggrieved mother told Fox News that though she was sad she could not be a part of her daughter’s childhood but she was going to celebrate her homecoming.