Two men have been arrested by the Lagos State Police Command for trying to toy with the law by offering a bribe of N500,000 to some police officers. 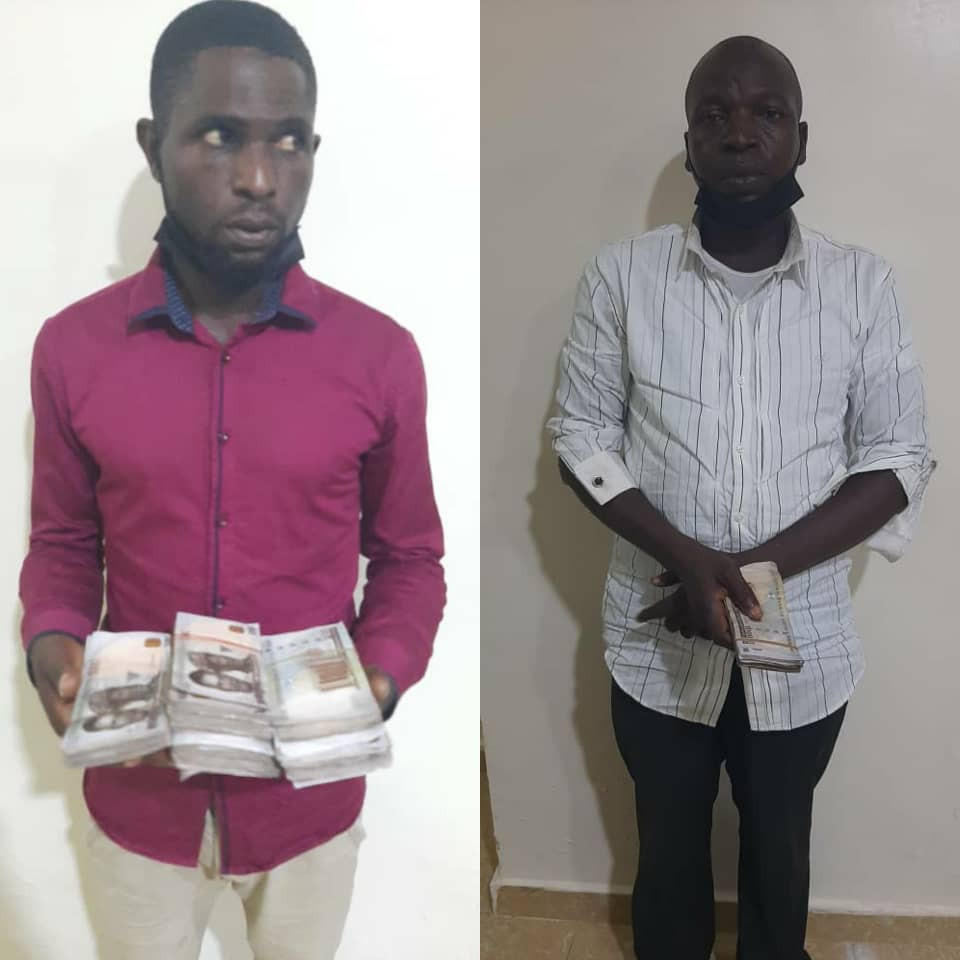 The spokesperson of the state police command, Adekunle Ajisebutu released a statement saying one Adariku Sunday, 34 years of Age who lives in 66, Henry Smith Close, Abidjan GRA, Ajah offered a bribe of N400,000 to release a robbery suspect while one Folorunsho Akeem, age 43 offered the police a sum of 100,000 to set free a suspected cultist. 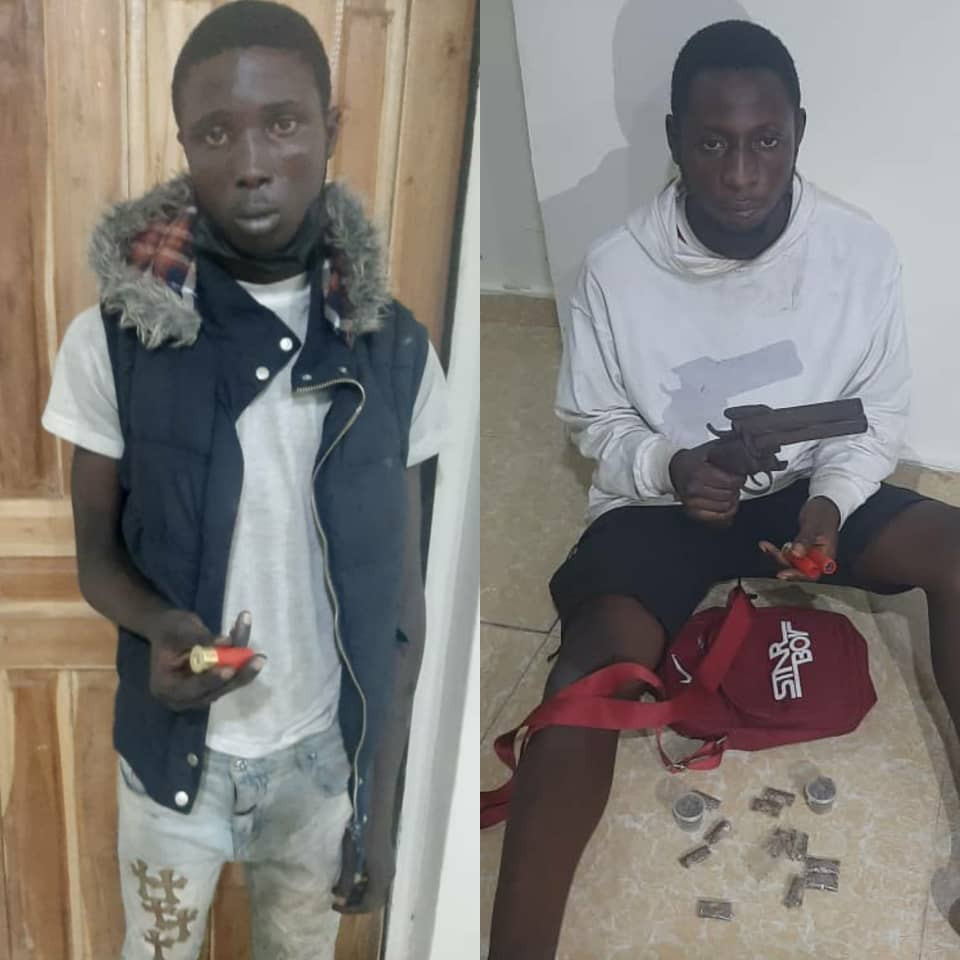 However, the outstanding officers overseeing the case refused to compromise, the PRO of police had stated.

Mr Ajisebutu also revealed that an anti-crime patrol team of the Area J command, Elemoro apprehended one suspected cultist who was seen with a locally made gun and some bullets on him and a robbery suspect known as Alabi Timothy age 23.

Ajitsebu also said that one Badmus, age 22 who confessed to being a cultist in the Aye confraternity since June 2021 was arrested in the General Paint ghetto area, Ajah, with some bullets on him.