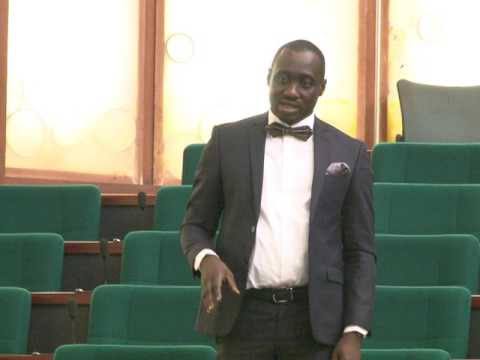 Jarigbe of the Peoples Democratic Party, PDP has been having a legal battle with Odey on who is the true candidate of the party for Cross River North.

He was sworn in by Lawan after his victory at the Supreme Court.

Recall that the by-election for Cross River North was conducted by the Independent National Electoral Commission, INEC following the death of Senator Rose Oko.

Naija News earlier reported that the President had forwarded a letter to the National Assembly seeking its approval to borrow the fresh loans.

In the letter read by the Senate President, Ahmad Lawan, during Tuesday plenary, Buhari urged the legislature to approve grant components of $125 million.

According to the President, due to the demands in the country, there is a need to raise more funds for some “critical projects”.

But in a swift reaction, the opposition PDP rejected the move to borrow the fresh loans, saying that the Buhari administration is mortgaging the future of the country.