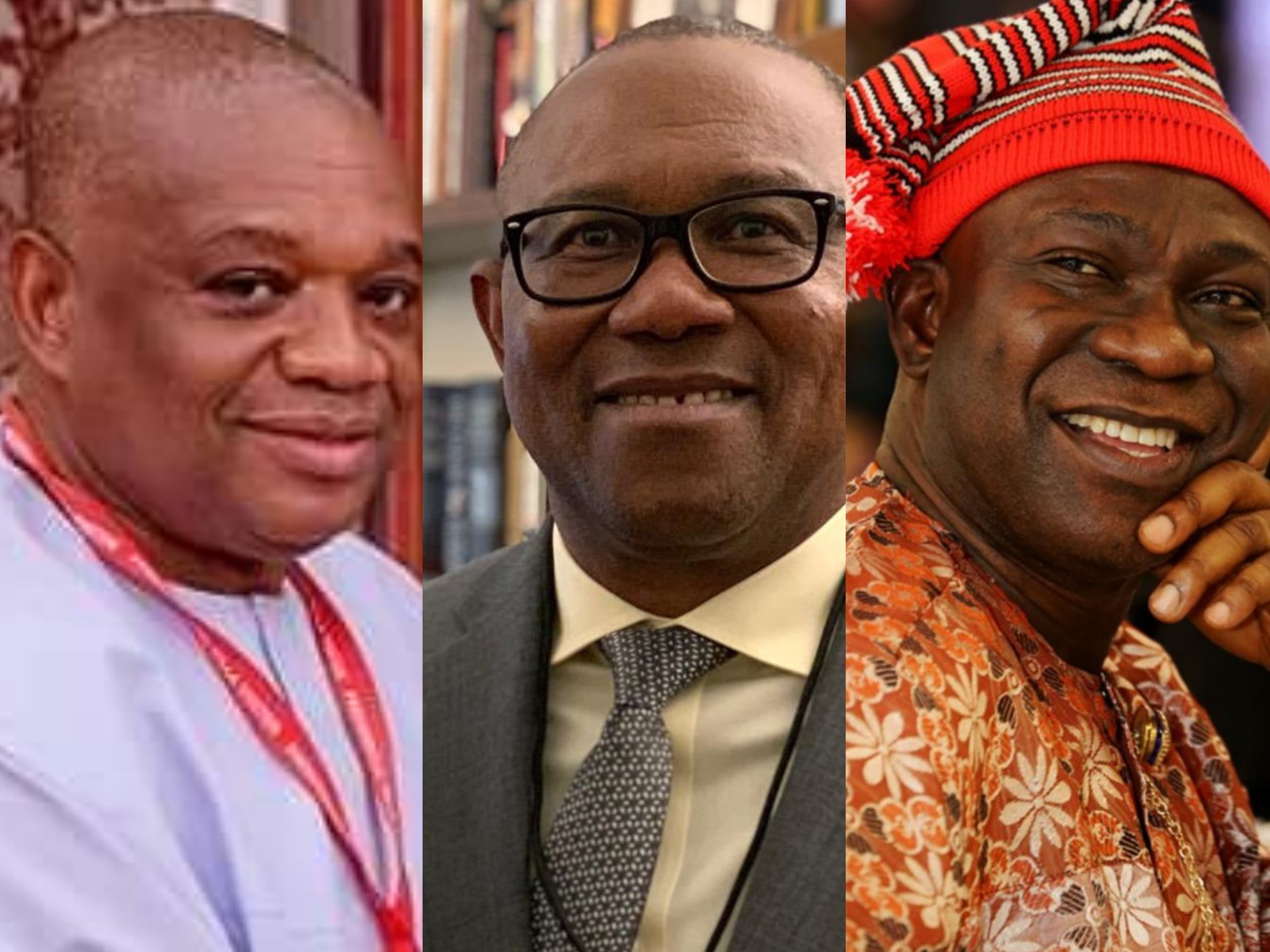 In order to achieve the clamour for an Igbo presidency in 2023, a South-East group has shortlisted some politicians from the region who have the potential of succeeding President Muhammadu Buhari.

Naija News reports that the group, under the aegis of Umunna Lekki Association, comprises young Igbo entrepreneurs residing on the Highland part of Lagos State.

In a statement by the President of the group, Ikem Umeh-Ezeoke, the group expressed its readiness to support the Igbo presidency, adding that the list was released on Tuesday.

Umeh-Ezeoke stated that each of the shortlisted presidential hopefuls has the capacity to take the country to a greater height.

He disclosed that the group is ready to donate billions of Naira to the All Progressives Congress (APC) and the Peoples Democratic Party (PDP) if they nominate Nigerians of Igbo extraction to fly their flags in the 2023 presidential election.