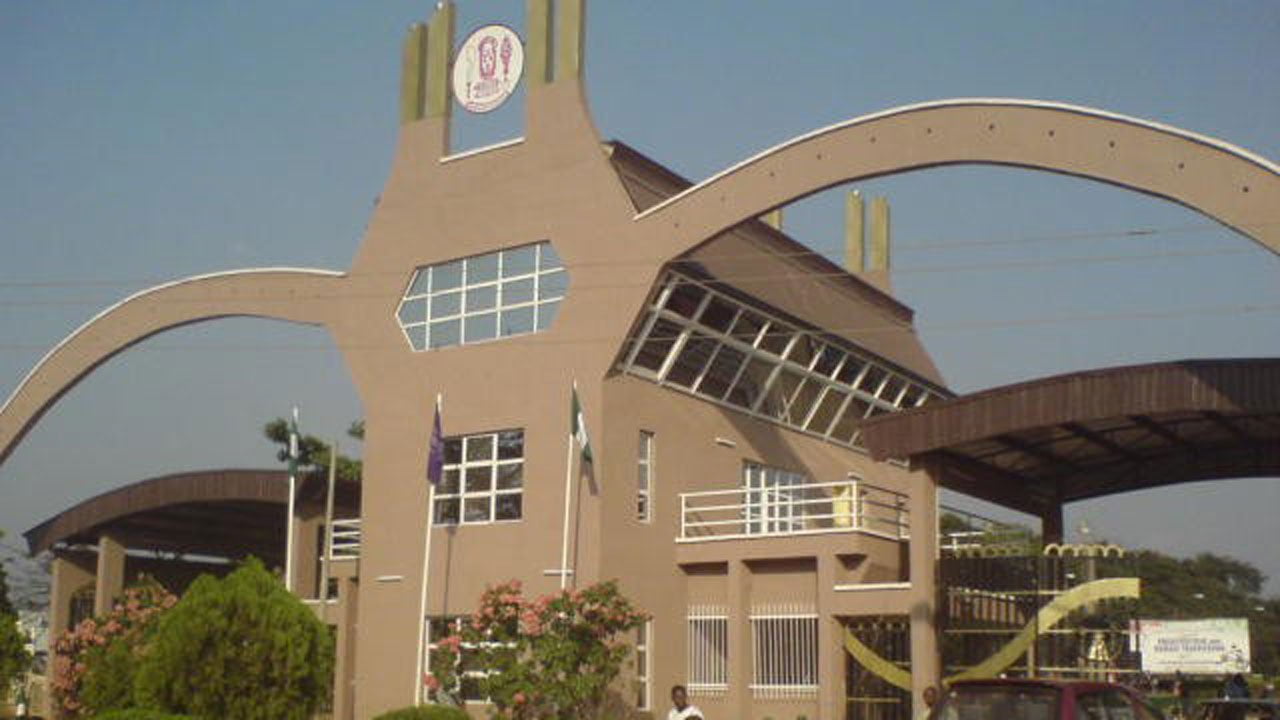 Students of the University of Benin (UNIBEN) on Tuesday shut down the institution in protest against the recent increase for late payment of school fees.

It was gathered that the management of UNIBEN had added an extra N20,000 charge for late payment.

The management of UNIBEN had earlier announced that students who fail to pay their fees within the stipulated time will have to pay extra charges.

The institution also threatened to withdraw the studentship of those who fail to pay at the fixed deadline.

Part of the statement signed by the school public relations officer, Dr. Benedicta Ehanire read: “registration by all students closes on 3rd September, 2021; and after such date, students will no longer have access to the school portal”.

Angered by the latest increase, students have shut down the institution’s main gate both at the Ugbowo campus and the Ekehuan campus.

They lamented that the latest addition would make the payment of the school fees pegged at N41,400 difficult due to economic situation.

“It is no longer rumour that the institution, UNIBEN has added N20,000 to the school fees charges for late payment”.

“At this point, students that are yet to pay should remain calm as the leadership of the Golden Age SUG exco (19/20) will be meeting with management on this issue. ” a SUG member had revealed.

Reacting to the protest, the Uniben Comrade Community (UCC) condemned the charge over the late payment of school fees.

The UCC in a statement sent to Naija News called on students to stay united and refuse any plot by school management to intimidate them.

The group said: “UCC Condemns the inhumane and early increase of late payment of school fee by the university of Benin management, as they prepare to confront management led by Prof. Mrs Salami. Calls on all students to be very proactive and stay united in the face of oppression and intimidation as it is set to storm the institution.”

While calling for a reversal of the increment, the UCC demand the 2017 accord signed by management staff of the university of Benin and some union Leaders to be cancelled.

See Videos and photos of the protest: 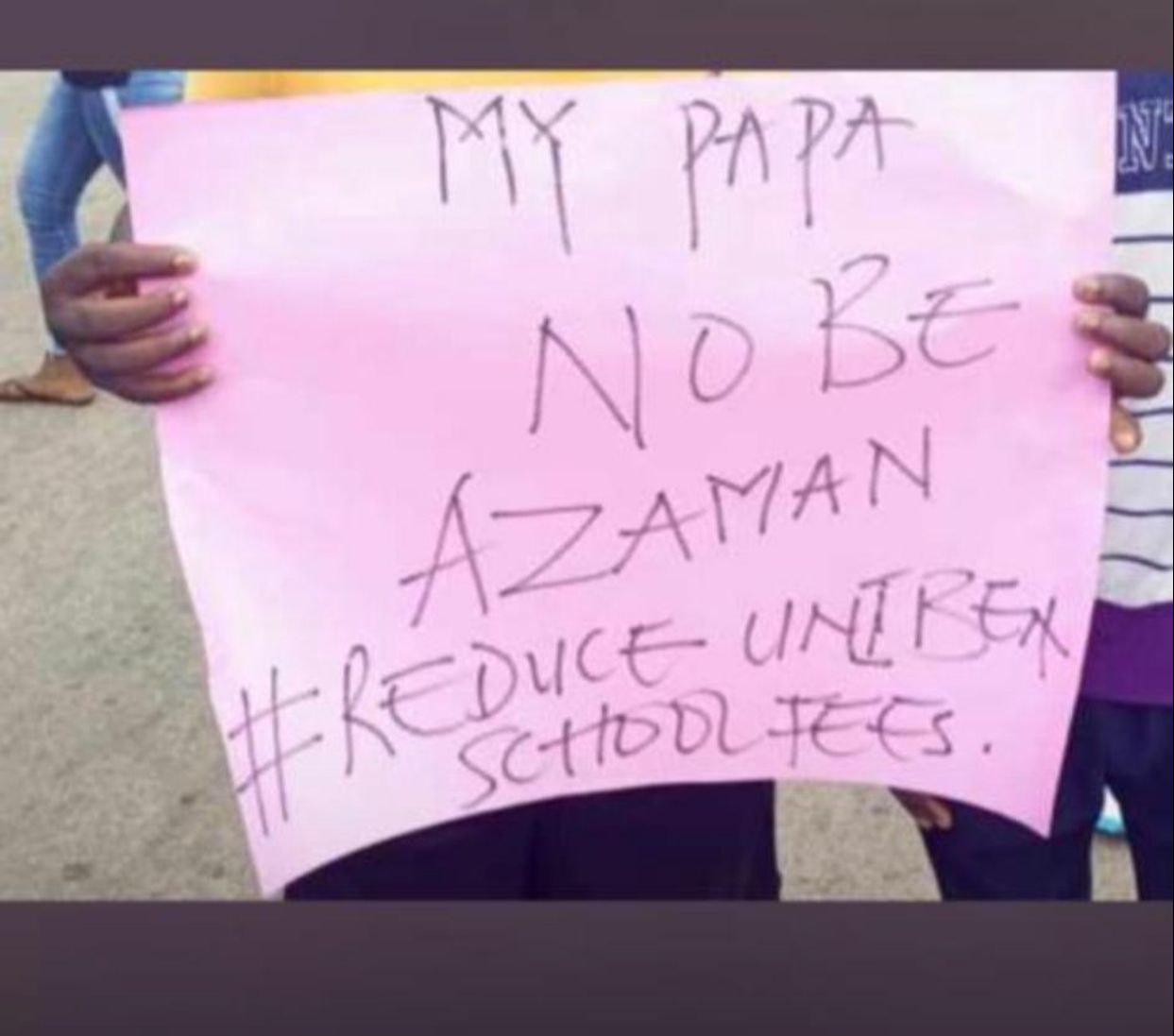