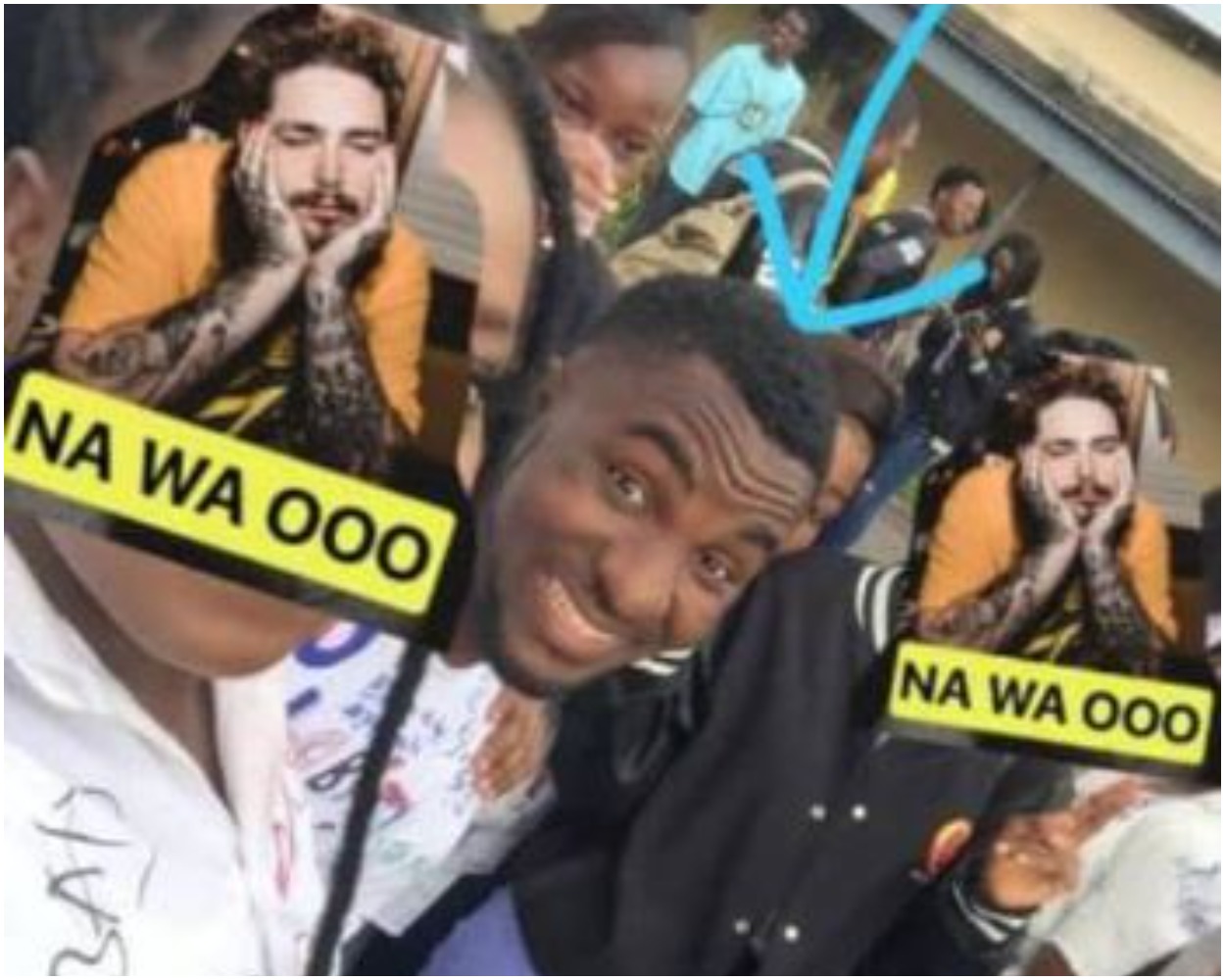 A new graduate of the University of Benin (UNIBEN) identified as Joshua, has reportedly drowned at a swimming pool during a post-graduation picnic

Naija News understands that TJ, as he was fondly called before his death drowned at the pool on Thursday in the Edo state capital.

“He(TJ) doesn’t know how to swim, I was told he left the children’s pool for the deepest part of the adults’ session where he drowned,” the source claimed.

But another source, who craved anonymity, gave a different narrative. “I was told TJ hit his head on something inside the deep pool where he was found dead.”

The deceased was said to have ‘signed out’ barely four days ago as part of final year rituals, was a Microbiology student in the Faculty of Life Sciences.

Friends and coursemates of the deceased have taken to social media to mourn the late graduate of Microbiology.