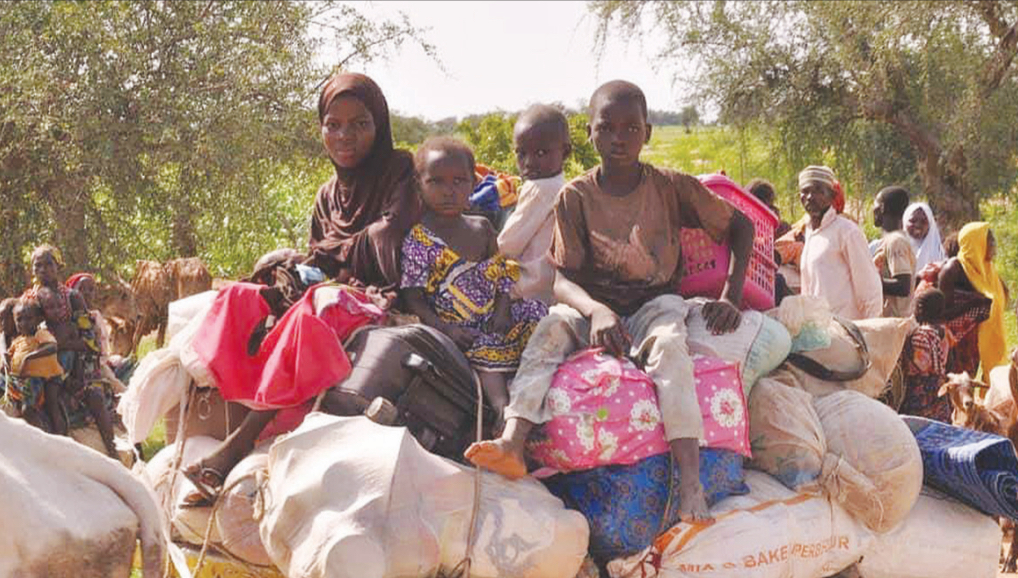 The Zamfara Government declared that law and order has been restored in the state.

The state which has witnessed series of banditry attacks over time commenced the return of Internally Displaced Persons (IDPs) to their communities, with the government affirming there is an improved security situation in the state.

The Zamfara Commissioner for Humanitarian Affairs and Disaster Management, Hajia Faika Ahmed, while briefing newsmen in Gusau on Friday, said the government had provided food items and logistics to more than 400 IDPs to enable them to return to their communities.

According to Ahmed, IDPs are being handed over to district heads in various emirates.

The commissioner added that the IDPs, mostly women and children, were being accompanied by security operatives to ensure their safe return.

She further stressed that security agencies had confirmed that communities affected by banditry and kidnapping in the state are now peaceful to receive back the IDPs.

Ahmed, who said that about 184,000 households were affected by banditry in the state, stated that there were 600,000 IDPs in the state.