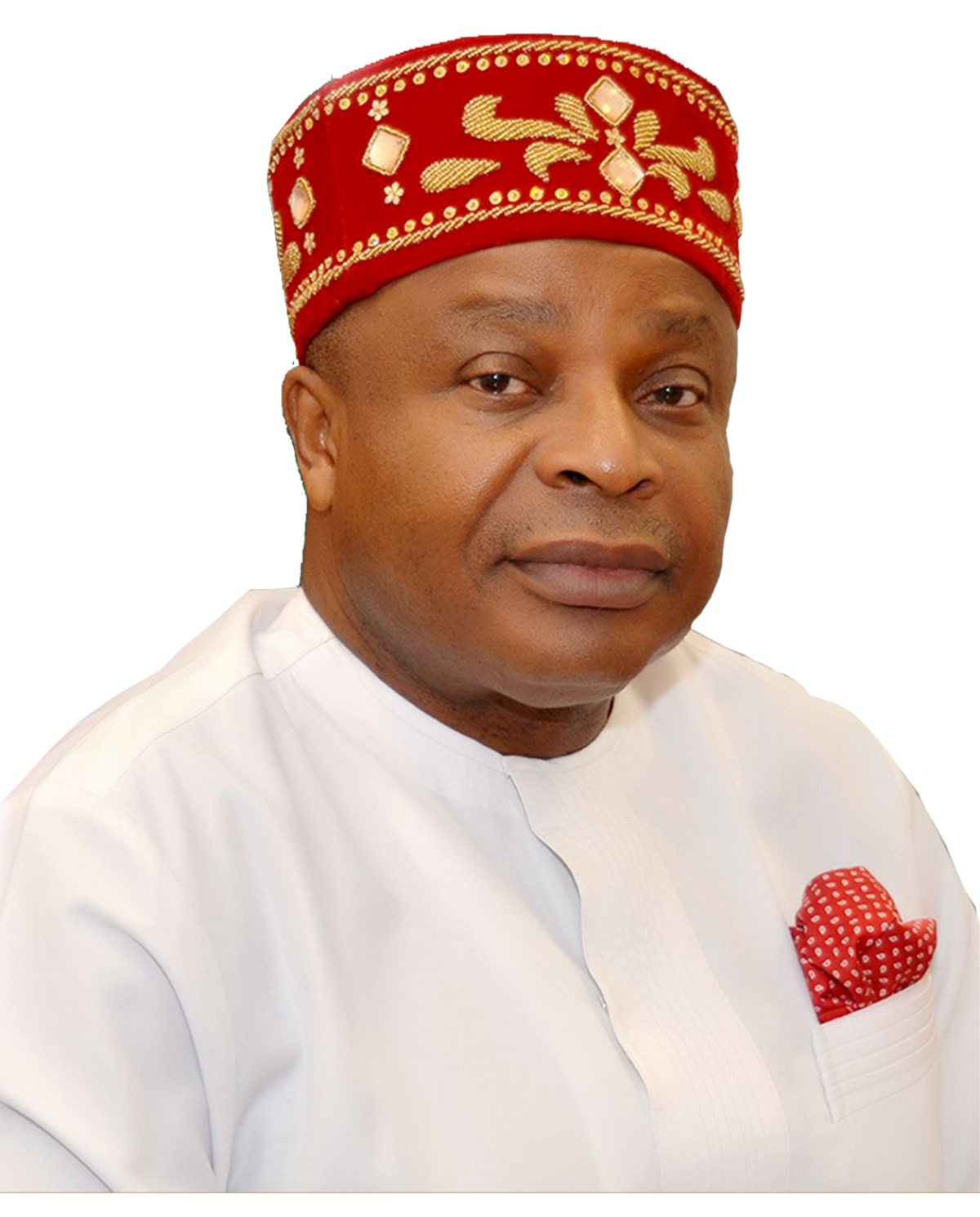 A gang of unknown gunmen has kidnapped the immediate past Senator that represented Akwa Ibom South in the National Assembly, Nelson Effiong.

Effiong is also a former member of the State House of Assembly, making him a popular face in the state.

The gunmen, numbering three who struck at a popular hangout in the state, owned by the former lawmaker were said to have shot sporadically into the air upon arrival at the venue on Sunday evening.

After gaining entrance, the gunmen went straight for the Senator and left with him to an undisclosed location in a Toyota Camry car, Naija News understands.

During the entire episode, those present at the venue where the incident occurred reportedly attempted to flee for their dear lives, causing a huge commotion in the entire area.

During the commotion, eight of the patrons present at the hangout site on Sunday when the gunmen attacked were injured in the stampede that followed.

“I have just been shot been shot along Oron Road,” Erick Ekwere, one of the victims narrated on social media

“The incident occurred at about 9:00 p.m on Sunday night. The armed men stormed the sit-out with a Toyota Camry car and started shooting sporadically at random, sending the customers and other guests to scamper for safety before they made straight to the former Senator” a source added.

Effiong, former Speaker of the state House of Assembly, the source added, was later whisked away by the hoodlums in a Toyota Camry car to an unknown destination for ransom cash to be negotiated.

The State Commissioner of Police Mr Amiengheme Andrew told newsmen that a statement will be issued on the matter later.

Meanwhile, a former Secretary to the Government of the Federation, Chief Olu Falae has advised President Muhammadu Buhari to immediately tackle the activities of bandits in the country.

Speaking with reporters on Sunday in Akure, the Ondo State capital, Falae said the country is already drifting towards precipice due to the attacks on communities by bandits.

The former presidential candidate stated that bandits are already gaining momentum as a result of the attack on the Nigerian Defence Academy in Kaduna State and the shooting down of military jets.