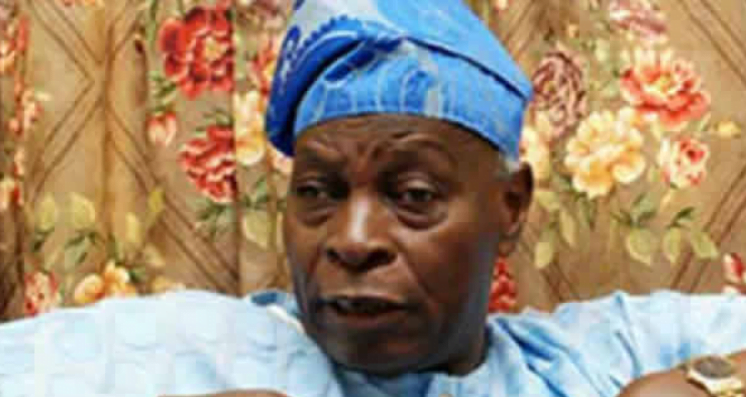 Former Secretary to the Government of the Federation, Chief Olu Falae has advised President Muhammadu Buhari to immediately tackle the activities of bandits in the country.

Speaking with reporters on Sunday in Akure, the Ondo State capital, Falae said the country is already drifting towards precipice due to the attacks on communities by bandits.

The former presidential candidate stated that bandits are already gaining momentum as a result of the attack on the Nigerian Defence Academy in Kaduna State and the shooting down of military jets.

Falae stated that if the activities were not checked on time, they would soon develop the boldness to negotiate over territory control.

He said: “We are already at the edge of the cliff. The question is, are they going to topple into the abyss below? Or are we going to find a way of pulling back from the precipice? That is the question.

“For us to pull back, there must be a political initiative that will signal that tomorrow will be better than today. If there is no such signal, I don’t know what is going to happen tomorrow, I don’t know.”

Falae berated the Buhari administration on its continued stance on grazing routes, asking the government to identify and solve the major problems currently facing the country.

“We are almost at the verge of a civil war and yet the government is talking about the routes that cattle will take from somewhere to another place, how to set up colonies for cattle as if cattle is the only business of Nigeria.”