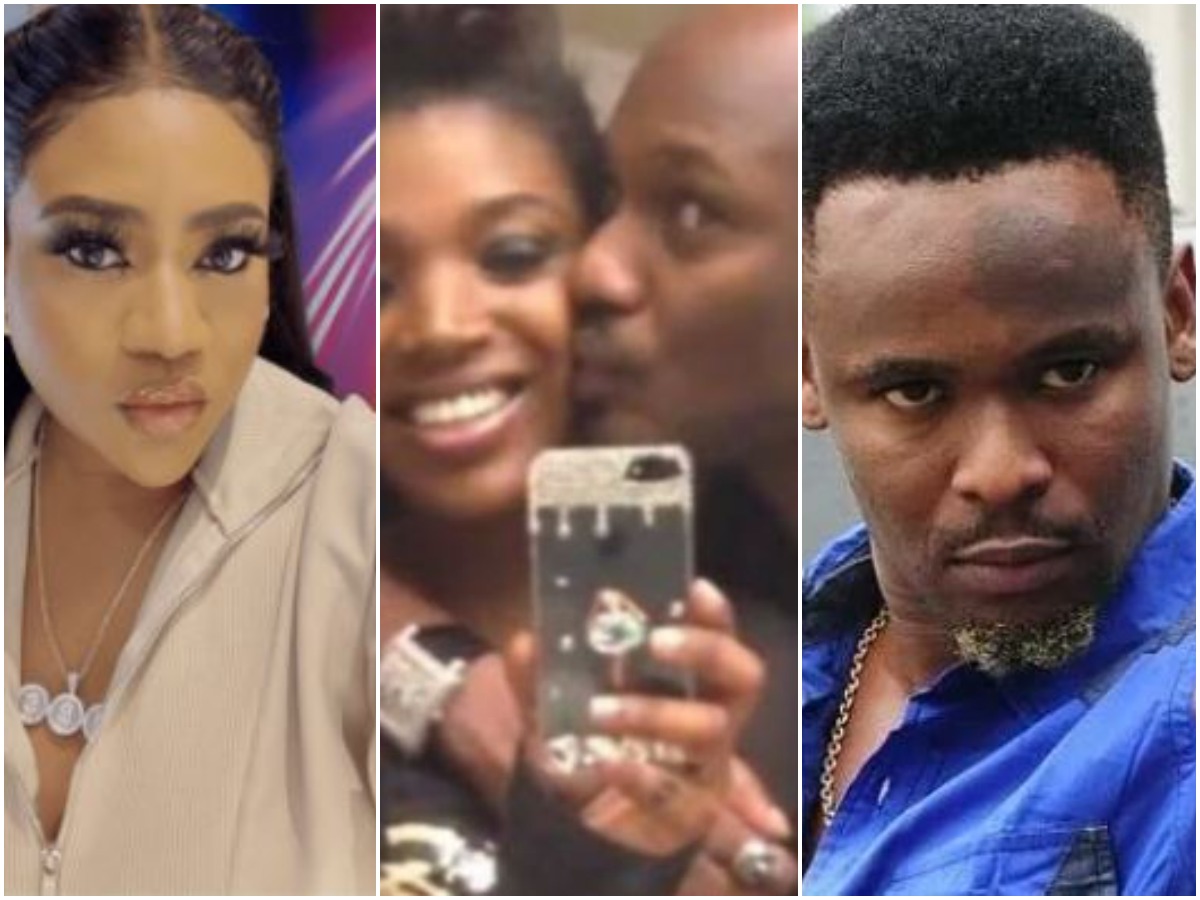 Colleagues of Nollywood actress and wife to music legend, Annie Idibia, Nkechi Blessing, Zubby Micheal, and others have slammed her for publicly accusing her husband Innocent Idibia, popularly known as TuFace, of engaging in extramarital affairs with one of his baby mamas Pero.

Naija News understands that Annie in series of posts on her Instagram page on Thursday, accused her husband, Tuface of allowing his extended family to interfere in their marriage.

She also accused 2baba of having sex with his former girlfriend while using the excuse of visiting his kids to cover up.

Reacting to the drama, Nkechi Blessing and other male Nigerian celebrities slammed the mother of two for bringing her family issues on social media.

The actress added that it is something that she can never do no matter how bad things are. She also noted that she would not allow an app that can be deleted tomorrow to take a better part of her life.

She wrote; “E no go better for the person wey turn this social media to law court, where couples bring their dirty linen for people who do not give a hoot about them to have a say in what goes down behind closed doors, like the person no go die better.

“No matter how pushed I am you ain’t hearing jack shit from me, I take my L and move the F**k on. God forbid. This Evil app that the devil has hijacked is making marriage look like a bad thing, I refused to allow an app that can be deleted tomorrow to take the better part of my life. Never.”

zubbymichael wrote: “Any woman that calls you out online is a wrong woman no matter what because a GOD fearing woman with home training will understand that this space is just like a market square, NDI ala NDA ala”

Jnrpope wrote: “No Marriage Wahala Brought To Social Media Has Ever Gotten Resolved Amicably……. Instead it is the beginning of the END…….. Take your marriage issues to your parents/marriage counsellors …… NEVER ON SOCIAL MEDIA”

Harrysong wrote: “If U wan to live long & have peace in UR home as a young man”