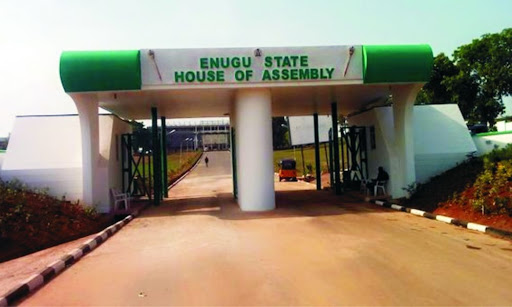 The Enugu State House of Assembly, on Thursday, passed the anti-open grazing bill into law.

It was gathered that after going through the bill on a clause by clause consideration, lawmakers passed the bill

Naija News reports that following the passage, the Assembly would send the bill to Governor Ifeanyi Ugwuanyi for his assent.

The Miyetti Allah Cattle Breeders Association had asked the Assembly to extend passage of the bill for one month in other to give them enough time to make and input.

Meanwhile, the member representing Danmusa local government area of Katsina State House of Assembly, Aminu Garba, has accused President Muhammadu Buhari of betraying the trust of the people of his home state.

While decrying the worsening state of insecurity in the country and increase in attacks by bandits in Katsina State, he asked; “the people of Katsina gave him (Buhari) the highest votes in Nigeria when he was contesting but what do we have to show for it?”

Naija News reports that the lawmaker’s outburst is coming after the state governor, Bello Masari advised Katsina residents to defend themselves against banditry, saying: “People can’t fold their hands and watch being killed. If they abandon their villages where will they go and when will the killings end?”

Danmusa has now cried out that the people of his constituency were being killed and an uncountable number of cattle rustled by bandits because security agents in the area are overwhelmed and not “combatant enough.”

He maintained that President Buhari can bring an end to the insecurity within seven days, adding, however, that the attitude of the president is that of betrayal as he has abandoned the people of the state.