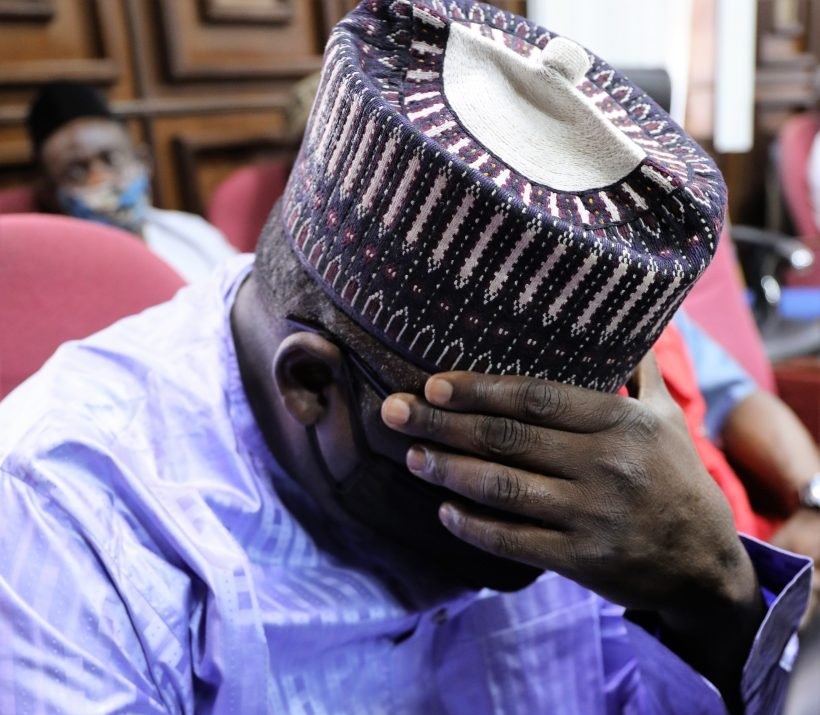 Justice Mohammed said though it was at the court’s discretion to hear bail application, the ex-pension reform boss would wait till the court vacation was over and Justice Okon Abang, who is handling the substantive case, returned.

The Court, therefore, ordered that Maina be returned to the custody of the correctional centre in Kuje, Abuja pending the conclusion of his trial.

Earlier, the counsel to the Economic and Financial Crimes Commission, Mr Andrew Ocholi, had filed a counter-affidavit and a preliminary objection to show why Maina was no longer entitled to bail.

The matter was adjourned until October 4, 2021 when the court would resume from its vacation.

It would be recalled that Maina is facing court trial for allegedly laundering over N1bn during his tenure as the Chairman of the Pension Reforms Task Force.

Also, the medical report he previously presented before the Court from the University of Abuja Teaching Hospital showed that he was not under any medical emergency.

Abdulrasheed Maina also failed to place sufficient materials before the court to convince it that he deserved another chance after jumping a previous bail granted him by the court.