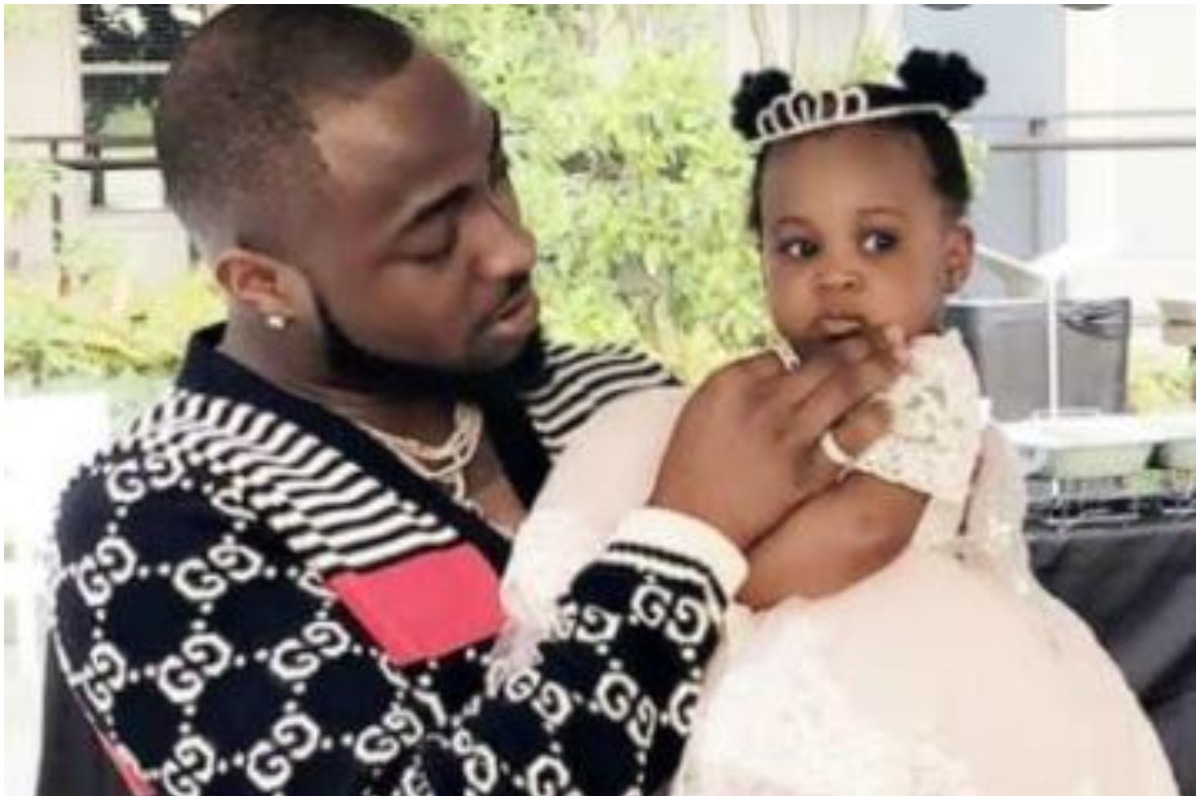 Nigerian singer, Davido, has expressed shock after his little daughter, Hailey, twerked in his presence.

Naija News reports that Davido and his second baby mama, Amanda, some months back threw a lovely and quiet birthday party for their daughter, Hailey to mark her birthday.

In the video shared online, the father of four was left completely floored and in utter shock by Hailey’s splitting and twerking skills while watching a music video in his presence.

Apparently, this isn’t the first time Hailey is showcasing her twerking skills in her father’s presence as she was also reprimanded by her father during her birthday for twerking publicly.

Sharing the video, the singer, captioned it; See my daughter oo! 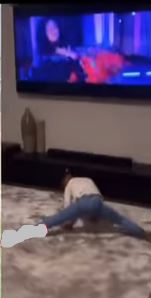 The Guardian reports that the Portuguese is able to command $1.6m (£1.2m) to endorse a product on social media.

He’s followed by Hollywood actor Dwayne Johnson whose cost per post is placed at $1,523,000.