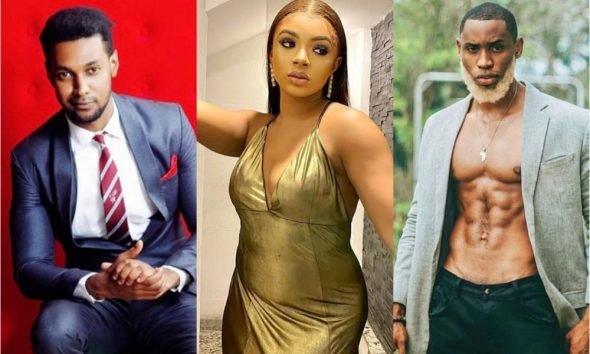 BBNaija housemates like Liquorose, Michael, Yousef and Emmanuel have emerged as millionaires in the ‘Shine Ya Eye’ edition of the Big Brother Naija reality TV show.

The housemate on Wednesday emerged as millionaires after winning most of their tasks from brands.

The reality show has added to the account of Liquorose the sum of 1.7 million after winning tasks in the show, while Michael stands in the second position with the sum of 1.5 million.

Liquorose who has the highest number of victories won her tasks.

Michael and Yousef got lucky on Tuesday night as they won N750,000 after their team ‘Braids’ won a task.

See the breakdown of the money won so far in the reality show:

#BBNaija: Maria Speaks On Angel Being A Threat In The House

Biography Of Boma, Career, Net Worth All You Need To Know