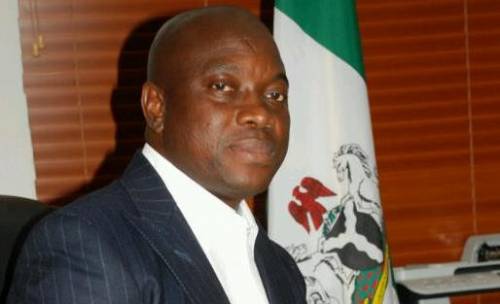 According to SaharaReporters, Kuku was arrested on Wednesday at Amsterdam Airport Schiphol, while on his way to London, United Kingdom.

It was gathered that Kuku is being interrogated by Dutch authorities for allegedly circulating child pornographic materials in 2018.

“His warrant was executed over child pornography complaints. He was arrested on his way to London four days ago.

“He has been fighting his extradition after his arrest at Schiphol. He was coming from Accra, Ghana with a layover at Schiphol. He reportedly circulated child pornography in 2018,” a source told SaharaReporters.

Kuku was elected as a member of the Ondo State House of Assembly and became the Chairman of the House Committee for a period of four years.

As the Chairman of the Amnesty Programme for ex-agitators in the oil-bearing communities in the Niger Delta, Kuku oversaw the disarmament and demobilisation of 30,000 ex-agitators.