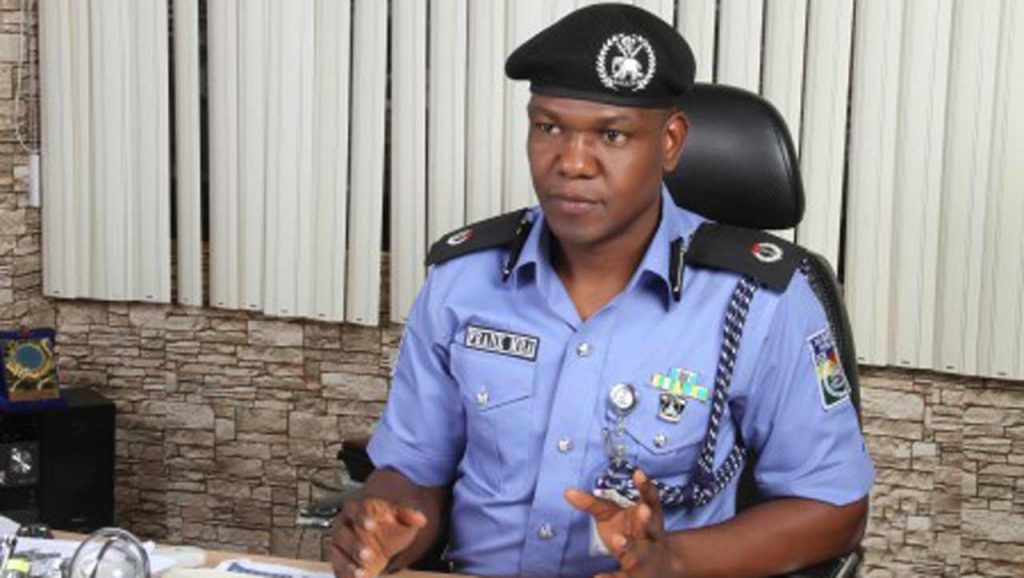 The Nigerian Police Force and the National Orientation Agency, on Thursday, said urged youths to oppose those pushing an agenda for the break-up of the country saying Nigeria’s unit could not be negotiated.

Naija News reports that the Police Public Relations Officer, CP Frank Mba, who spoke at the National Youth Dialogue on Peace and Security in Abuja, said noted that Nigeria was very trying times.

He, however, stressed the need for Nigerians to work together to neutralise the efforts of those working to destabilise the nation through secessionist agitations.

Therefore, he called for capacity building, financial and political inclusion as well as job opportunities for young people as panacea to the problem of youth restiveness.

He argued that when a majority of the youths in the country are engaged, it becomes easier for the police to deal with crimes and criminality.

“My message here is to encourage every one of us to be part of that larger population of Nigerians working together to neutralise the effect of those pushing for disorder, violence and criminality.

“We need to work together to bring our country back to the path of sanity, Nigerian youths have the energy, the power of organisation and the capacity so they can really play major roles in setting the agenda of our country right,’’ he said

He maintained that drug addiction and abuse caused by mass unemployment propelled the youths into acts that escalate insecurity.

He said, “As head of Nigeria’s major citizens’ engagement agency, NOA, it is part of our mandate to orientate Nigerians toward behaving in a peaceful secured and disciplined way in the society.

“You cannot do that without engaging 70 per cent or more Nigeria’s population of the young people; so as a citizen’s engagement agency I have one particular concern which is drug addiction among youths.