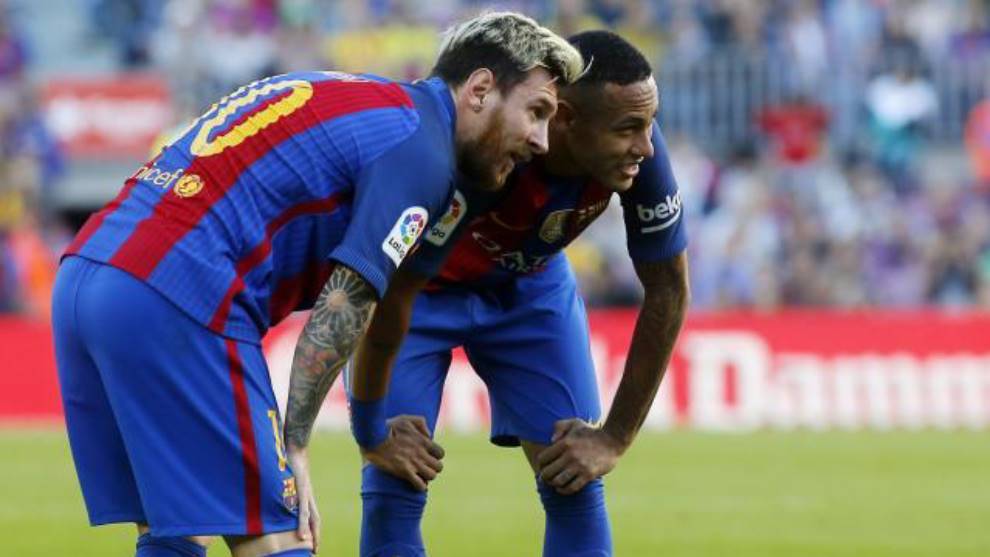 Ballon d’Or favourite Lionel Messi is set to join Ligue One giants, Paris Saint-Germain (PSG), on a two year deal with an option of a third year.

Naija News reports that the two-year deal is worth £25m a year plus bonuses and a £25m signing on fee.

Messi’s time at Barcelona came to an unexpected end after the club fell foul of Spanish LaLiga’s financial fair-play rules despite agreeing to a 50% pay cut and reaching an agreement to sign a new deal.

Messi’s arrival at Parc Des Princes will reunite him with Neymar and will form a trident attack line with Mbappe any opposition would be weary of.

The Argentine captain will also reunite with long term for, Sergio Ramos, who recently joined the Paris club after leaving Real Madrid.