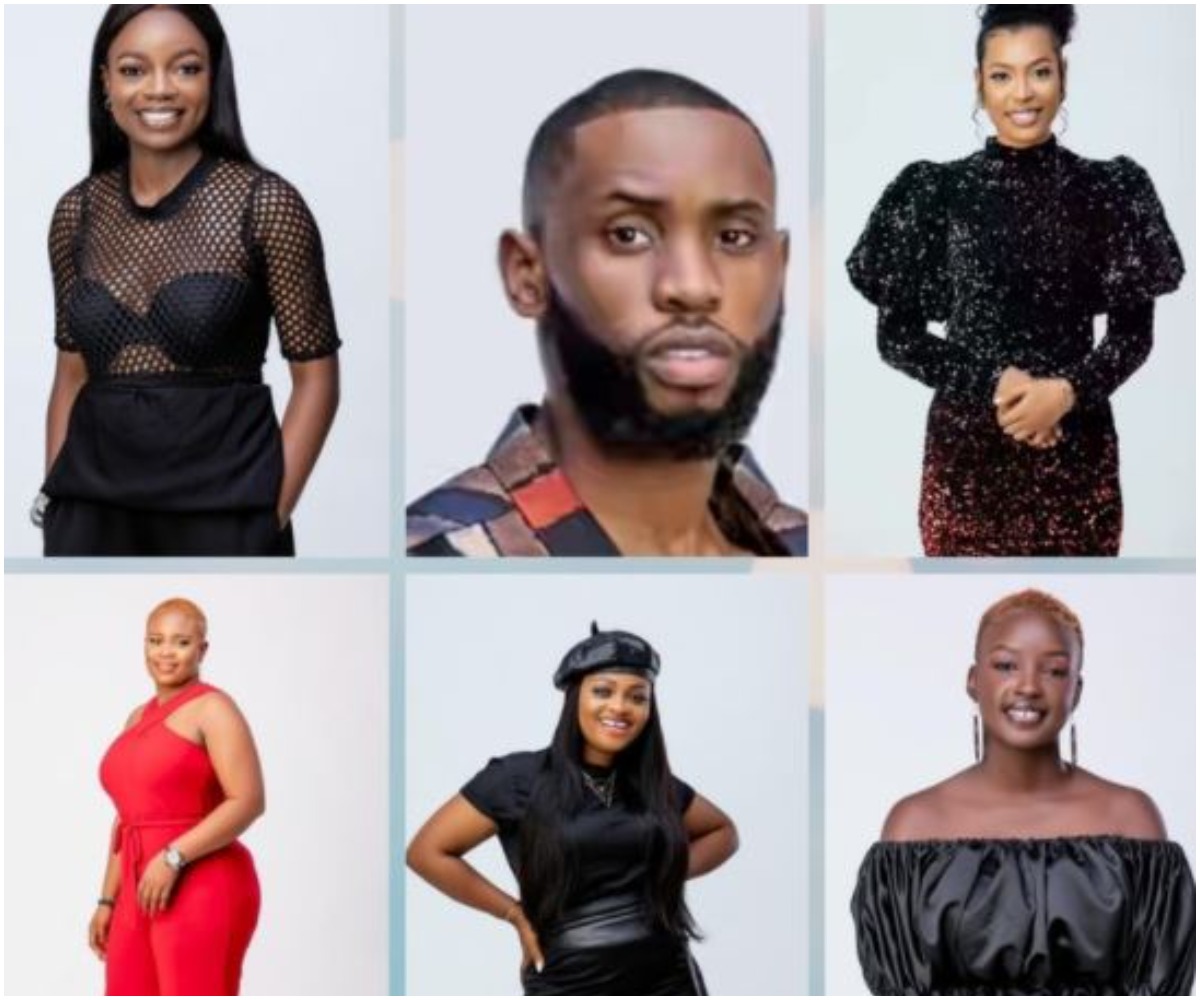 The housemates include Nini, Arin, Emmanuel, Princess, Tega and Saskay.

Before the nomination show began, Big Brother announced that Pere was immune because he had won the head of the house challenge.

Biggie also revealed that the new housemates, Queen, JMK, Michael and Kayvee were immune from nomination.

Pere, however, used his veto power to save Saga and replaced him with Saskay.

Naija News reports that Peace was seen crying because Nini and some of her were nominated for possible eviction at the live show that holds every Sunday at 7pm.