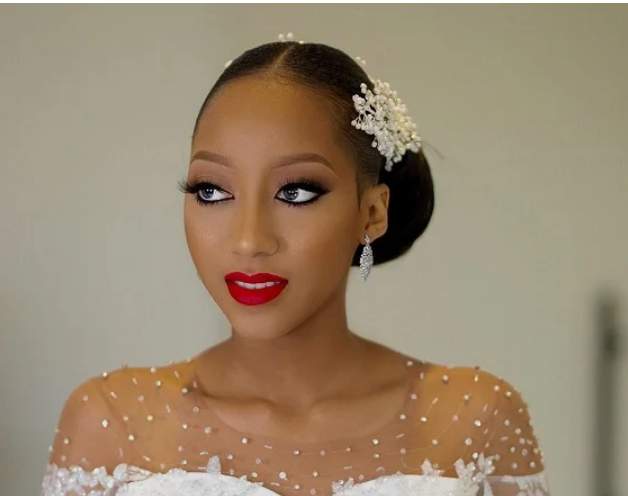 The Kano State Hisbah Board has condemned Zahra, daughter of the Emir of Bichi in Kano, over photos of her bridal shower gown making the rounds on social media.

Naija News reports that Zahra, the fiancée to Yusuf Buhari, son of President Muhammadu Buhari, are scheduled to tie the knot on August 20.

Photos of Zahra during her bridal shower surfaced online after she was seen donning a bridal shower gown that revealed around the shoulder and arms. 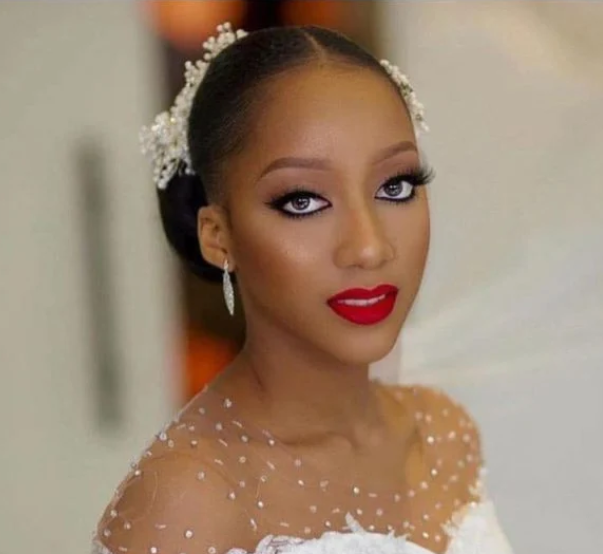 Her gown, a figure-hugging lacy white dress, was also without a head covering as expected of many conservative Muslims.

Shortly after the photos surfaced online, several Nigerians had called out the emir’s daughter, questioning her choice of the dress as a Muslim.

Reacting in a chat with BBC Pidgin, Hisbah’s commander, Harun Ibn-Sina, said the Emir’s daughter is not above the law.

Ibn-Sina also said the Emir’s daughter is expected to lead by example as a Muslim if she wants her marriage to be blessed.

Hisbah also blasted those circulating photos and video clips from the bridal shower, saying such action constitutes “a sin.”