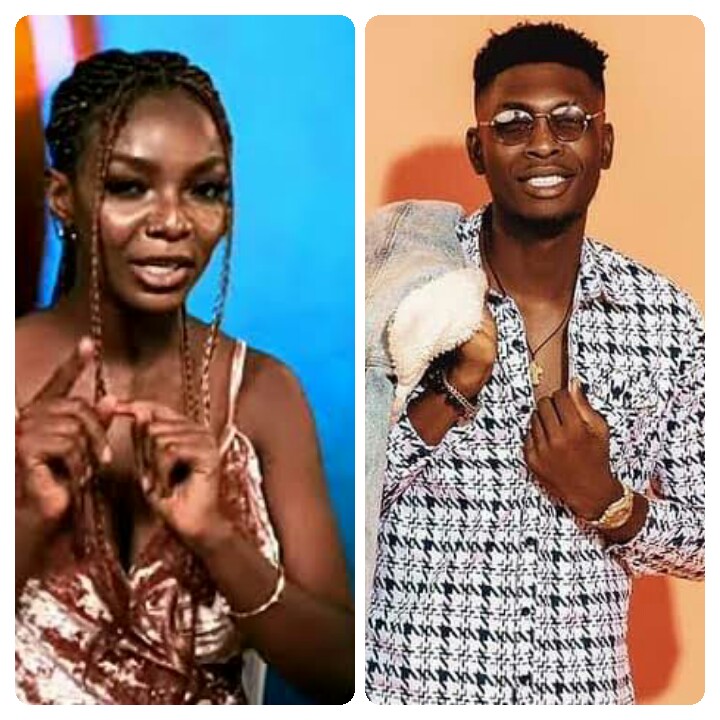 Naija News understands that Sammie made the move after his first love interest, Angel, declared on Thursday night that their relationship has gone sour.

Loverboy Sammie moved on without waste of time to express his feelings for Peace. The female housemate, however, asked about Angel but at the mention of Angel, Sammie’s countenance changed as he ranted about their foiled relationship.

Peace laughed, saying, “But e sweet you when you dey do am”(sic).

Sammie admitted that his relationship with Angel was ‘sweet’ when it started initially but not anymore.

Sammie had approached Peace while she was resting on the bed and said, “I want you to be mine”.

In response, Peace said, “Am I a property? If you want something to be yours, go and buy it.”

Peace still pestered him on his relationship with Angel, saying: “But you were loving it,” with her.

“How do you know I was loving it?” Sammie asked.

“You were territorial, absolutely. I saw it. I’m talking about something that I saw,” Peace retorted.

However, Sammie said, “I’m no longer territorial again… I’m out.”

He later went on to say that in the present, Angel is just his paddy and nothing more.