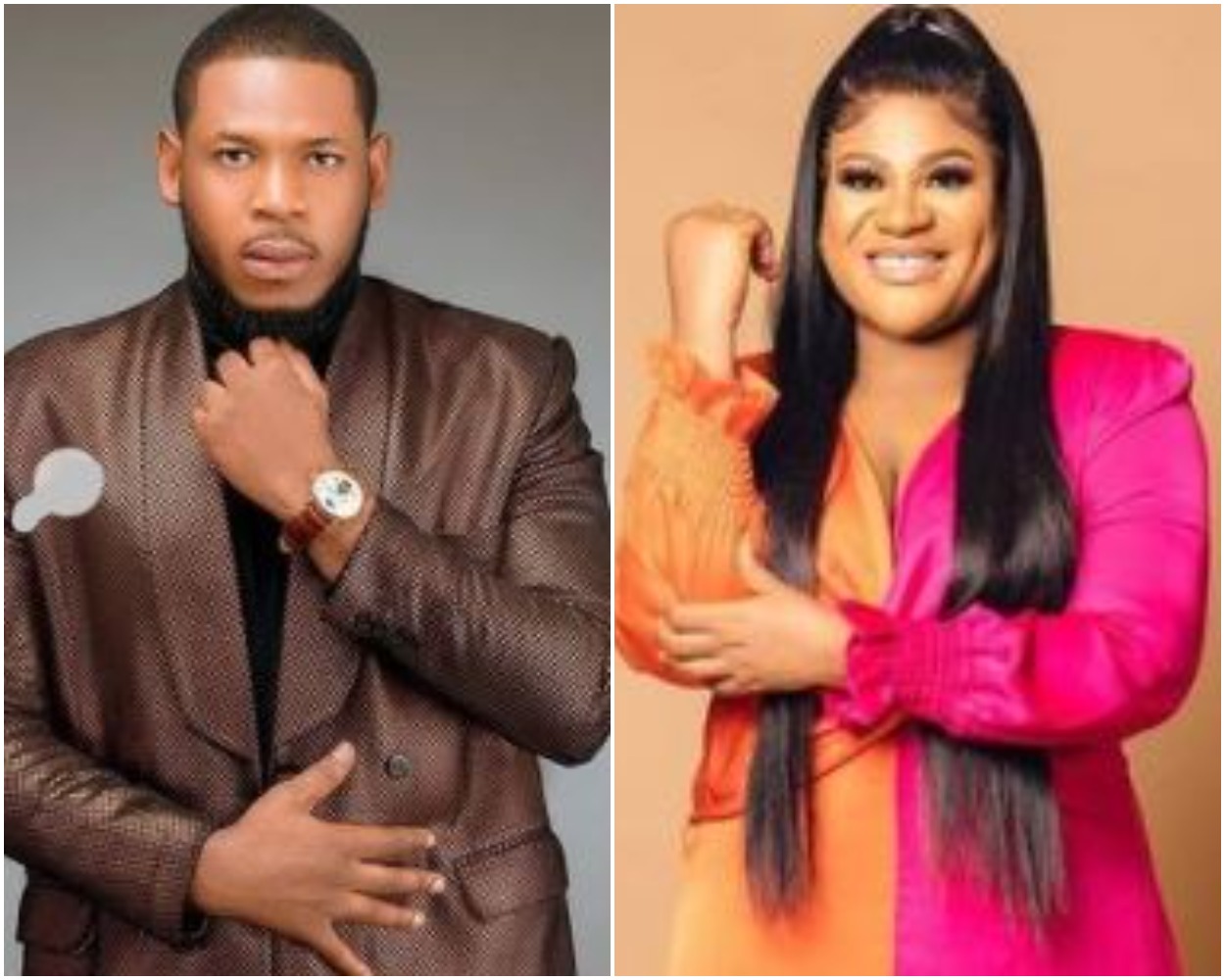 Nollywood actress, Nkechi Blessing and former Big Brother Naija Housemate, Frodd have taken to social media to reach out to their fans, 24 hours after BBNaija’s Prince was gifted a house. 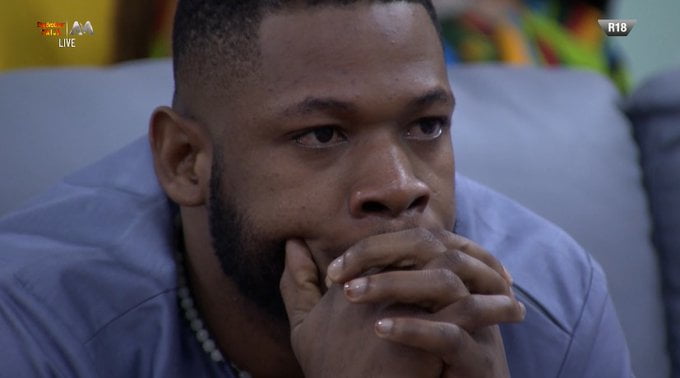 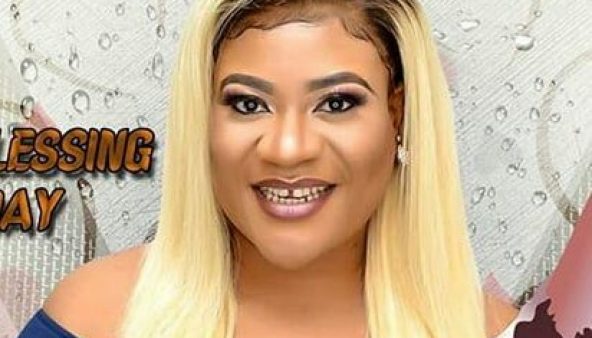 This is coming days after he took to his Instagram story to share the surprise gifts he received from his fans ahead of his birthday.

Reacting to this report, the celebrities pleaded with their fans to surprise them at their forthcoming birthday which is both on February 14 and January 1st respectively adding that they were both tired of paying rent.

Frodd wrote; ‘Froddnation, i won’t be travelling this December as my birthday is January 1st. I full ground for Lagos..make distance no disrupt why I know to see money cake or range. I don stammer put.”

Nkechi blessings wrote; ”Dear fans,abeg i don tire to dey pay rent and my birthday still fat small Feb 14th so, therefore, enough time to plan for the house no mind mainland cus I no too like lekki.. God bless you as you do. Make e no be like say this 2.1 million follower na fake Biko nu.” 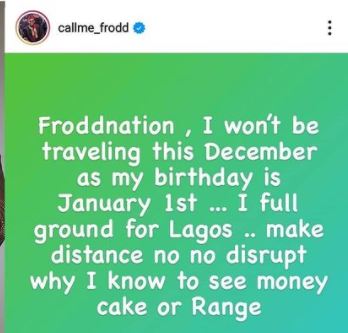