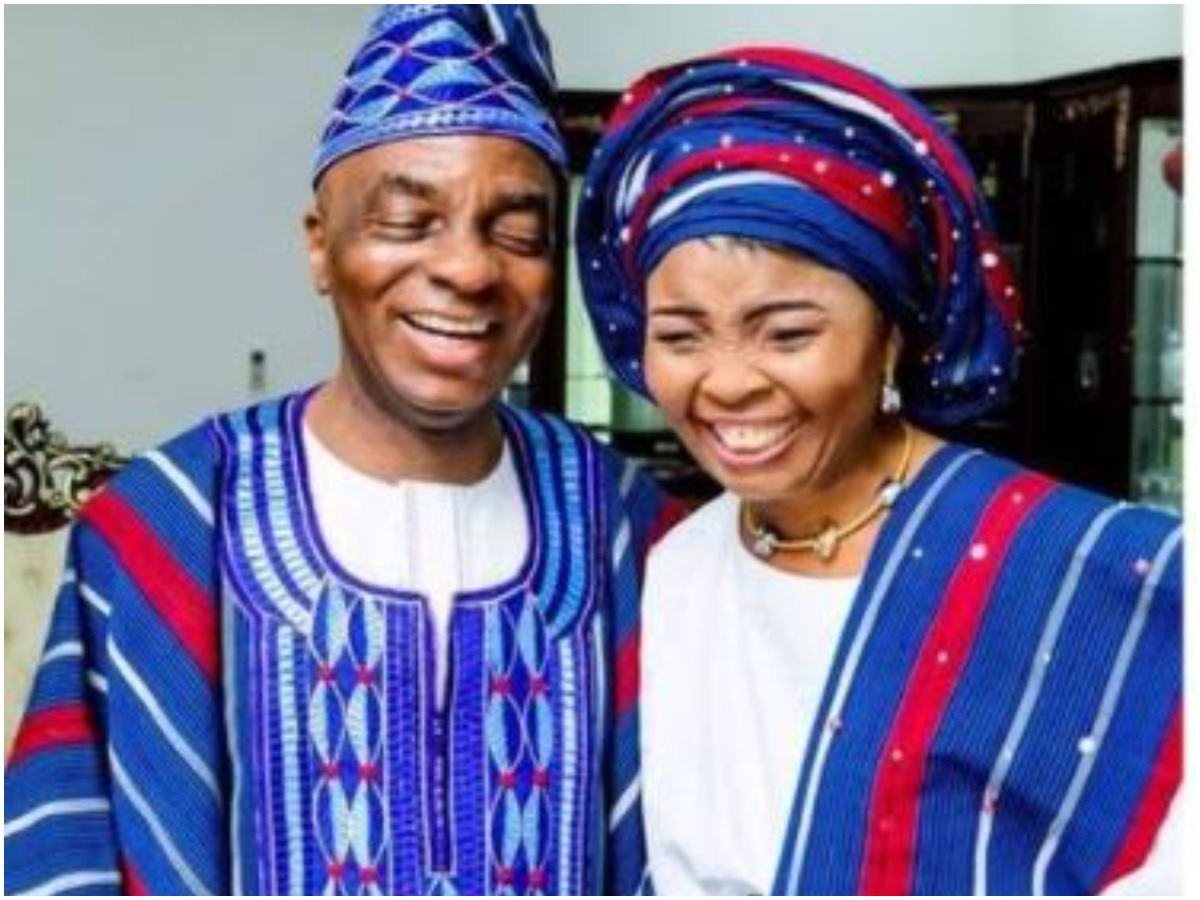 Bishop Oyedepo addressed the importance of sex and intimacy in the institution called marriage.

According to him, spouses should make themselves readily available for each other adding there’s a tendency to go where they would be available.

In his words; ‘A sex-starved marriage is heading for destruction; spouses should be available for each other, otherwise, there will be a tendency to go where they would be accepted because the burning must be satisfied.’

Meanwhile, Bishop David Oyedepo, recently disclosed that he refused to move to the United States of America in 1987.

The cleric while addressing his congregation, condemned Nigerians who are currently doing slavery jobs in some foreign countries. He further stated that many Nigerians suffering outside the country are meant to be employers of labour in Nigeria.

He said, “I had all the opportunity to be in the US in 1987 and move there permanently. I said ‘Jesus what are You saying? Do I have any regrets for not being there? Never.”

“Many are ordained to be employers of labour in this country. They’re jumping from job to job in another man’s country. “Slavery kind of job because they won’t ask. Jumping about as if that’s a prize winner adventure.

“Everything is changing. You earn a degree in those days, you have to mention the country”.