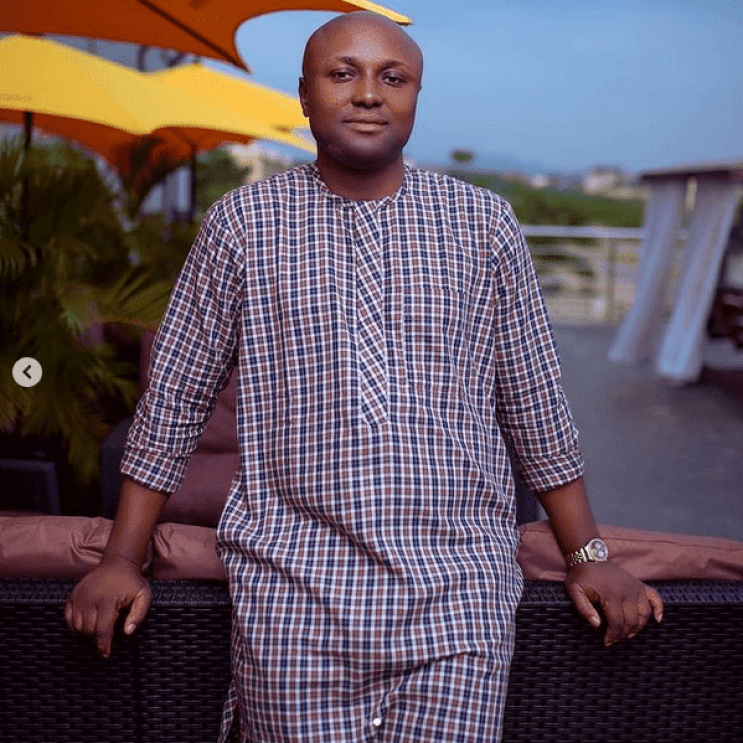 The police commissioner, however, dismissed Hushpuppi’s claim, saying he did not receive any money from the socialite as alleged. 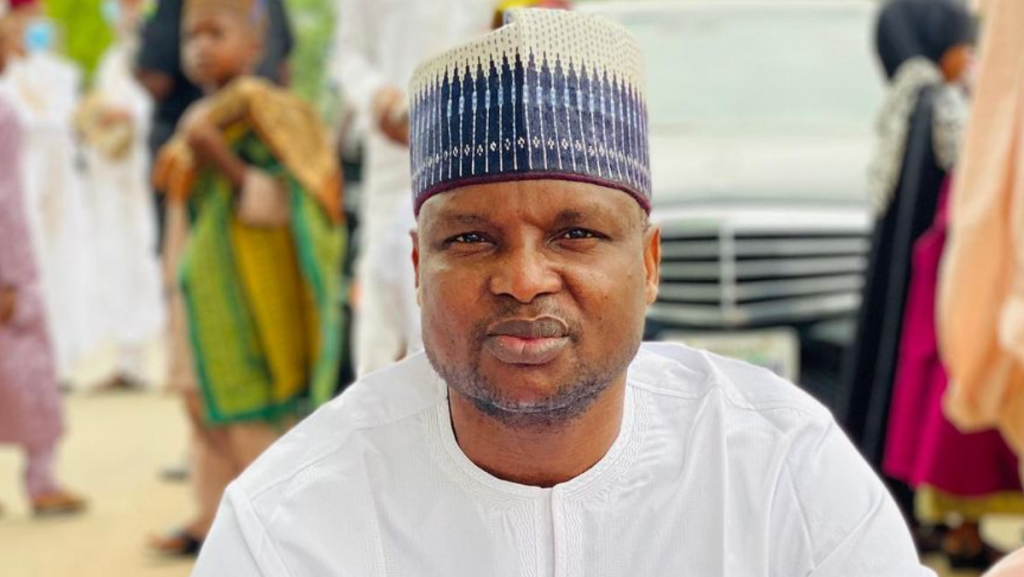 Despite Kyari’s testimony, the US Federal Bureau of Investigation (FBI) has secured a court order for his arrest following his indictment in the confessional statements made by the alleged fraudster.

Reacting to the report, Israel pledged his support for the super cop, insisting that Abba Kyari is a clean police officer who has continue to nab wild robbers and kidnappers. He further questioned the morality of many Nigerians, revealing the country has no saints.

In her words; ‘Am fully standing with @abba Kyari. The man is a clean cop. He has fully tried and still trying in aspects of fighting wild armed robbers and Kidnappers. Kindly tell me who’s a saint in our Nigeria’