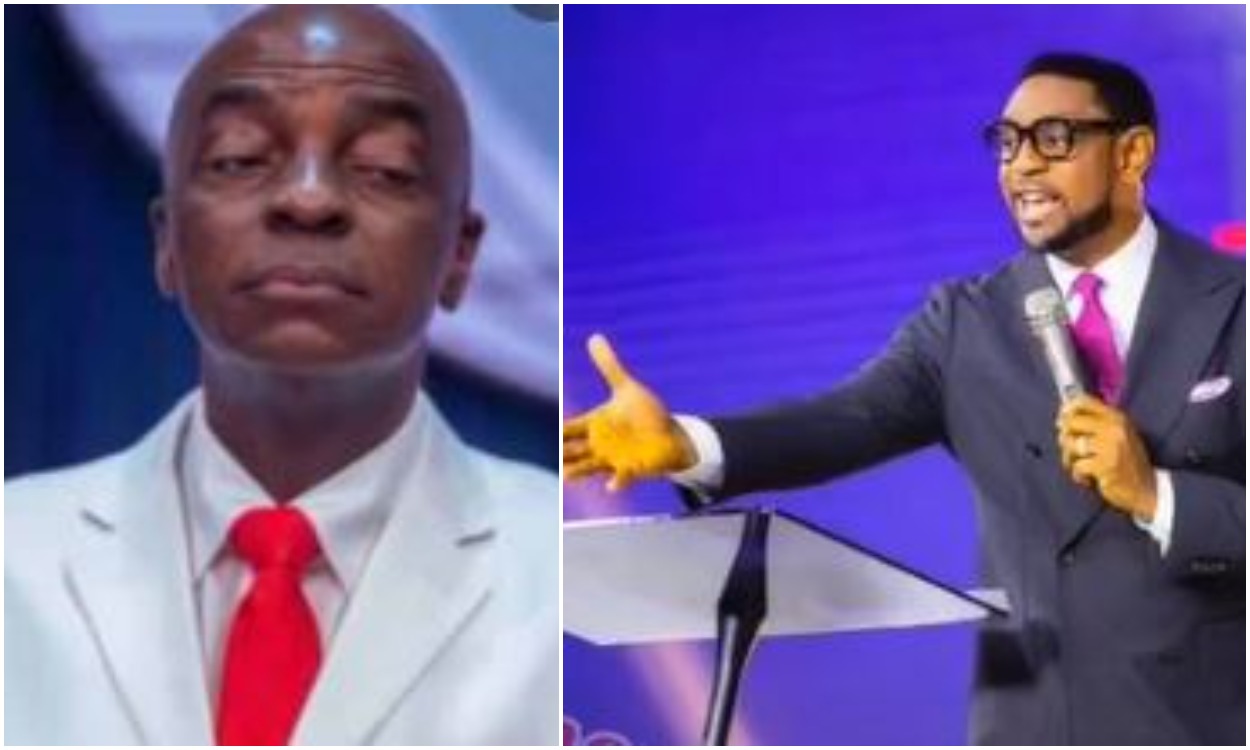 The clergyman also posed a question to naysayers who were still against Bishop David Oyedepo after stating clearly the reasons the pastors were dismissed from their position.

Naija News reports that ,Bishop David Oyedepo, dismissed the viral reports that he sacked some pastors of his Church for not generating enough income in their branches.

Oyedepo also maintained that the only criteria for their sack were base on the number of souls that had been won in the church., stating that the pastors were sacked because they were unfruitful

Reacting to the development in a statement on Friday, Biodun asked if anyone of them berating the bishop would come on social media if they were fired from the bank.

”No room for laziness and unfruitfulness*** Question! “ if you were fired in the Bank for not meeting up with your deliverables will you go on social media? In @bidemiolaoba ‘s voice “The Bible Says”. – He spake also this parable; A certain man had a fig tree planted in his vineyard; and he came and sought fruit thereon, and found none. Then said he unto the dresser of his vineyard, Behold, these three years I come seeking fruit on this fig tree, and find none: cut it down; why cumbereth it the ground? And he answering said unto him, Lord, let it alone this year also, till I shall dig about it, and dung it: And if it bear fruit, well: and if not, then after that thou shalt cut it down. Luke 13 : 6 – 9”