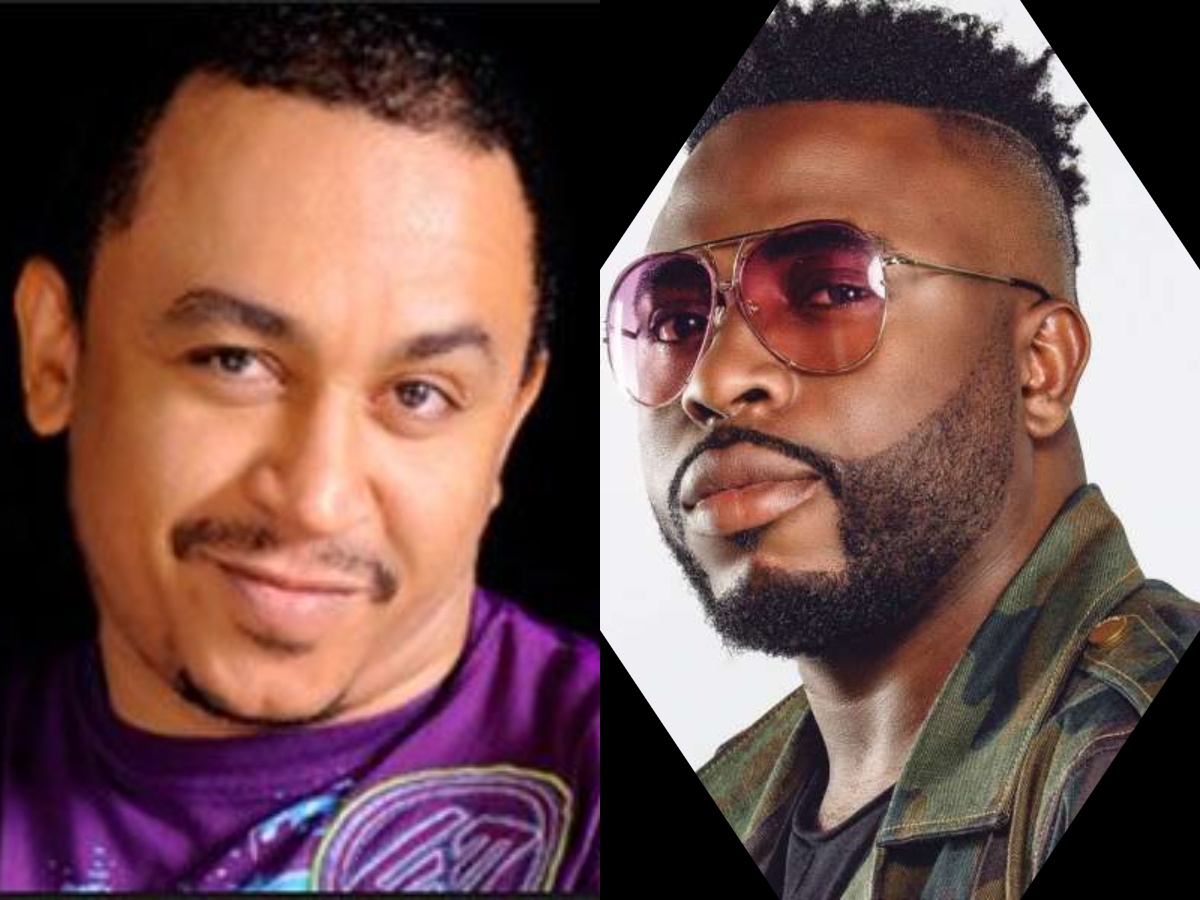 Naija News understands that the duo had slammed and blocked each other on social media since 2018.

The clash started when Freeze criticized a report about the healing of a mentally challenged man at a branch of the Redeemed Christian Church of God, RCCG. Samklef, who was displeased with his critics against men of God, slammed Freeze, berating his constant criticism of the church saying it was getting boring.

On his part, Dady Freeze said then that Samklef’s career was dead which led to the singer calling him a “fake ass oyinbo” and his followers “mumu Satan followers”.

However, Samklef on Sunday took to his Instagram account to make a U-turn on his slam against freeze.

The singer said most religious leaders are “419” and Freeze was right all along. He said: “I was blind and ignorant but now I understand and can see clearly.

“Everything Daddy Freeze has been saying is the truth. 90 percent of the so called Nigerian men of God are fraudsters.

“It’s your faith that makes you whole so they collect money for miracles that happens through you.

“Daddy Freeze is the John the baptist of this generation. I can finally see,” he wrote.

In his response, Freeze acknowledged his acceptance and admitted he should have been patient with Samklef at the time.