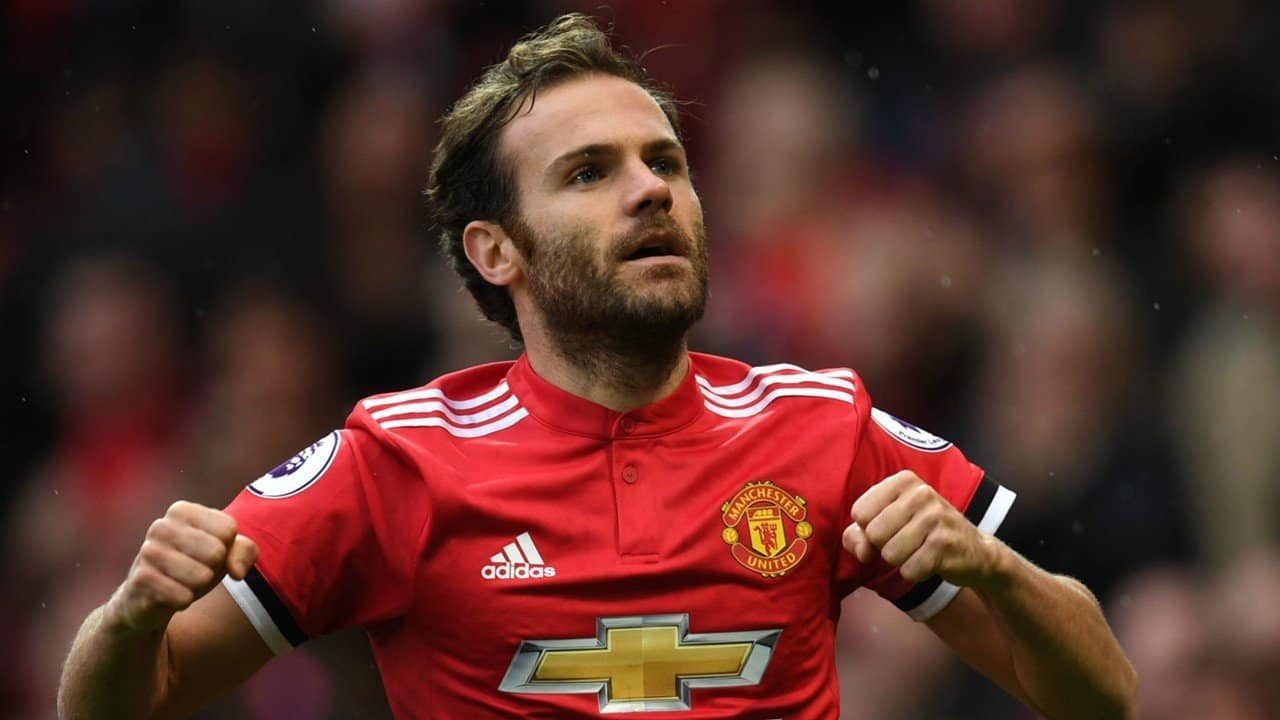 Spanish international Juan Mata has agreed to stay with Manchester United for one more season.

The Manchester Evening News understands the 33-year-old has signed a one-year extension after his previous contract expired at midnight on Wednesday.

Mata only played 18 times last season but spent a significant portion of it at home in Spain as his mother was seriously unwell. Marta Garcia sadly passed away in March.

United signed Mata from Chelsea for a then-club record £37.1mn in January 2014 and he started in the 2016 FA Cup final victory, as well as the 2017 League Cup and Europa League final triumphs. Mata has scored 51 goals in 273 United games.

Manager Ole Gunnar Solskjaer has bolstered the United attack with the addition of Jadon Sancho and Edinson Cavani has agreed to stay for a second season.

Lingard is expected to hold talks on his future next week as he has entered the last year of his contract and enjoyed a fruitful four-month loan with West Ham.

The 28-year-old missed out on a place in England’s European Championship squad and only started once for United last season. Lingard did not play a single minute in the Premier League for United in 2020-21.