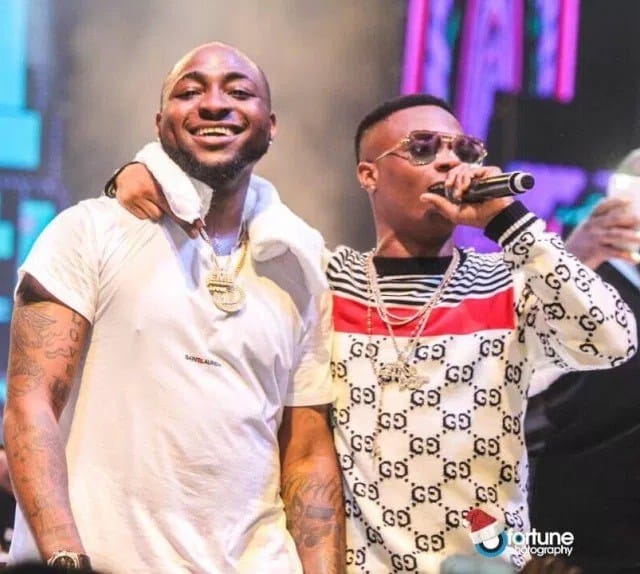 Nigerian singers, Davido and Wizkid have reacted to the decision of President Muhammadu Buhari-led government to suspend indefinitely the operations of the microblogging platform, Twitter in Nigeria.

Naija New earlier reported that the Buhari-led government directed telecom operators in Nigeria to deactivate Twitter by midnight on Friday.

This comes after the Minister of Information and Culture, Lai Mohammed, on Friday, in a statement released by his media aide, Segun Adeyemi, announced the suspension of Twitter’s operations in Nigeria indefinitely.

The singers who have both kept mum until 5th June, via their individual Instagram handles aired their displeasures as they both reacted to the indefinite ban of the microblogging platform.

Taking to their instastories; 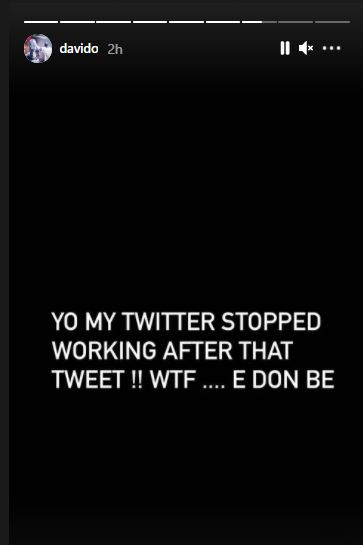 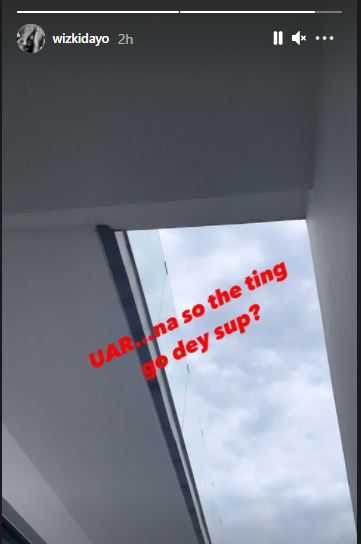