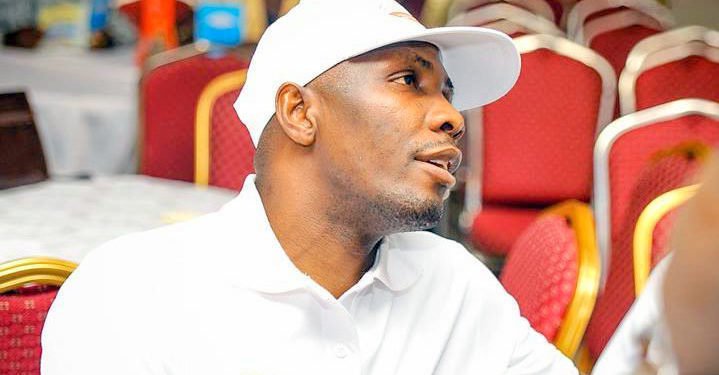 The Niger Delta Volunteers for Good Governance has threatened to join forces with the ex-militant leader, Government Ekpemupolo, popularly known as Tompolo, to shut down the economy of Nigeria, if the federal government fails to act on the demand of the region.

Recall that the ex-militant leader on Sunday issued a seven-day ultimatum to the Federal Government to inaugurate a substantive Board for the NDDC.

Tompolo noted that failure to act on the demand would lead to the nation’s economy, particularly in the Niger Delta, being crumbled.

The President of the group, Ben Bowie, said having exhausted all mean for consultations, the group had no option but to join forces with Tompolo to demand justice.

“We have come to the conclusion that after the seven-day ultimatum given to the Federal Government by our well-respected leader, High Chief Government Ekpemupolo, aka Tompolo, elapses, we are going to crumble all economic activities particularly oil exploration in the entire Niger Delta region.”

“We have vowed to shut down all facilities which will crumble the economy of the nation unless the Federal Government does the needful by correcting the injustice meted on the people of the Niger Delta.”

“We are demanding that a substantive board for the NDDC be inaugurated immediately else, the government will see our other side. We are not joking. Immediately after the seven-day ultimatum elapses, we are going to strike,” he stressed.