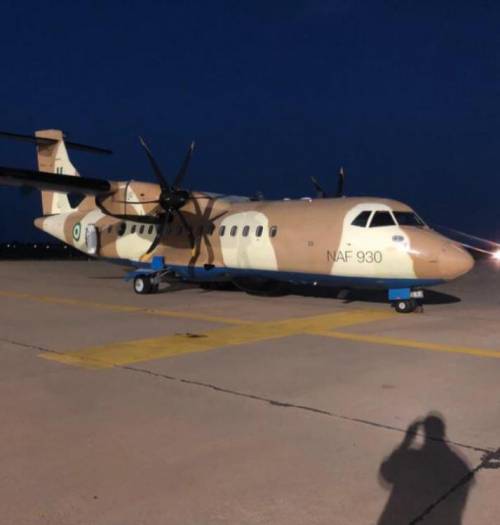 According to SaharaReporters, top NAF sources disclosed that the incident happened a week before the late Chief of the Army Staff, Lt Gen Ibrahim Attahiru, died in a jet crash in Kaduna State.

It was reported that the military authorities covered up the incident and failed to release a statement to avoid backlash from Nigerians.

Top sources noted that the aircraft was conveying some Special Forces personnel to Imo State, with some reportedly injured after the crash.

However, there was no casualty according to sources.

“It was an ATR 42 and we were going to Imo State. The aircraft crashed-landed the next day; the authorities are hiding the incident. The crash occurred in the morning. It was a solely military affair and they prevented anyone of us from taking photographs of the incident.

“It crash-landed at the Akure airport two weeks ago but they hid it. About 15 to 20 personnel were on board to the South-East.”