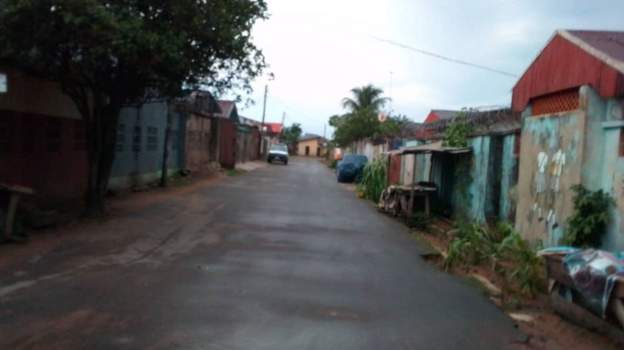 The 30th  of May every year has been set aside by Igbos as Biafra Day; It was on that day, in 1967, that Odumegwu Ojukwu announced that Biafra had left Nigeria.

The proscribed Indigenous People of Biafra, IPOB placed a curfew on May 30, but because May 30 this year is a Sunday, IPOB leader Nnamdi Kanu has ordered everyone in the East to stay at home today, May 31.

Naija News brings you live images and updates on the lockdown enforced by the proscribed group.