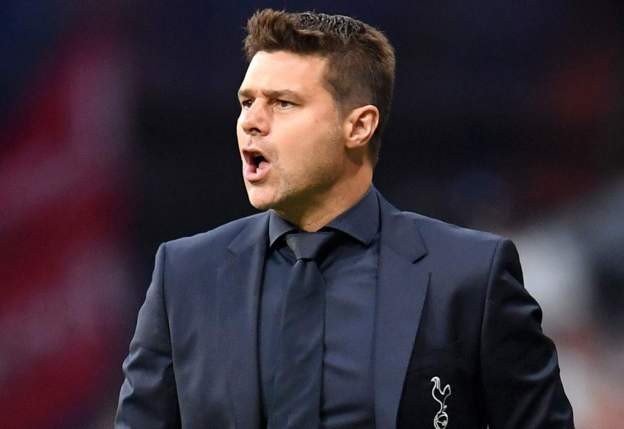 The 49-year-old was sacked by Tottenham in November 2019, after five years in charge.

However, PSG have failed to win Ligue 1 this season for the second time in nine seasons, losing to Manchester City in the Champions League semi-finals.