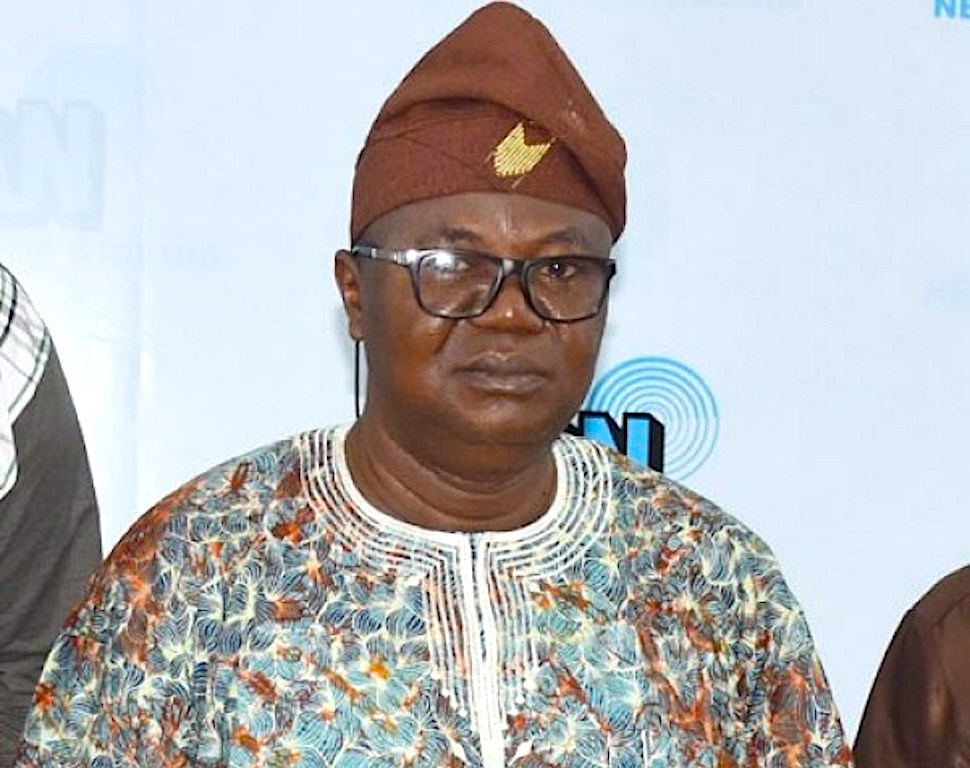 The President of the Academic Staff Union of Universities (ASUU), Professor Biodun Ogunyemi has completed his tenure in office and delivered his valedictory speech on Friday.

Ogunyemi concluded his tenure as allowed by the ASUU constitution and gave his valedictory speech at the conference of the union held at the Nnamdi Azikiwe University, Awka, Anambra State.

The ASUU president noted that though his tenure is coming to an end, the struggle for the welfare of the academic staff of universities continues.

Ogunyemi in his speech, lamented that some members of the union died during his tenure including those lost to COVID-19.

He also appreciated those who contributed in one form or the other to the successes recorded during his tenure as ASUU president.

He said, “In line with the provisions of our constitution, we are here to review our activities in the last three years with a view to charting a new course at this critical juncture of our national life.

“As a point of departure, we must place on record that COVID-19 did not spare our campuses. Many of our infected members had had to combat the COVID attack with resources from colleagues and other people of goodwill because their salaries and emoluments, as well as the union’s check-off deductions, were either withheld by the Office of the Accountant-General of the Federation over the rejection of the discredited Integrated Personnel and Payroll Information System.

“Our other comrades suffered the same fate in the hands of overzealous State University Vice-Chancellors and Visitors. As a matter of fact, we lost at least 30.

“In the last three years, ASUU has enjoyed tremendous goodwill from quarters too numerous to mention.

“Despite being a government official, the Executive Secretary of the Tertiary Education Trust Fund has never denied his training in ASUU and the role played by the Union in midwifing the intervention agency.

“The Executive Secretary of the National Universities Commission is also another rare breed who projects his clear understanding of ASUU’s mission at every meeting with the government. May their race multiply!

“We equally appreciate the intervention efforts of the Hon. Minister of Education, Mallam Adamu Adamu as well as his Labour and Employment counterpart, Sen (Dr) Chris Ngige when it mattered.

“We cannot thank them enough. Our profound appreciation equally goes to the Chief of Staff, Professor Ibrahim Gambari, who has continued to play significant roles in getting our matters resolved in the last one year.

“The NLC President and Global President of the International Trade Union Congress, Comrade Ayuba Wabba, has stood by us all the way. His strategic intervention, on behalf of the Congress to which we are an affiliate, always made the difference. Comrade Global President, may your shadow never grow less.

Ogunyemi added,” For us, the ASUU struggle has become a lifetime project. We, therefore, appreciate the privilege to serve you and pledge our continued loyalty and support for this great union of intellectuals. So, as we say, the struggle continues.”

Naija News reports that Ogunyemi’s successor is expected to emerge on Sunday at the Awka conference.