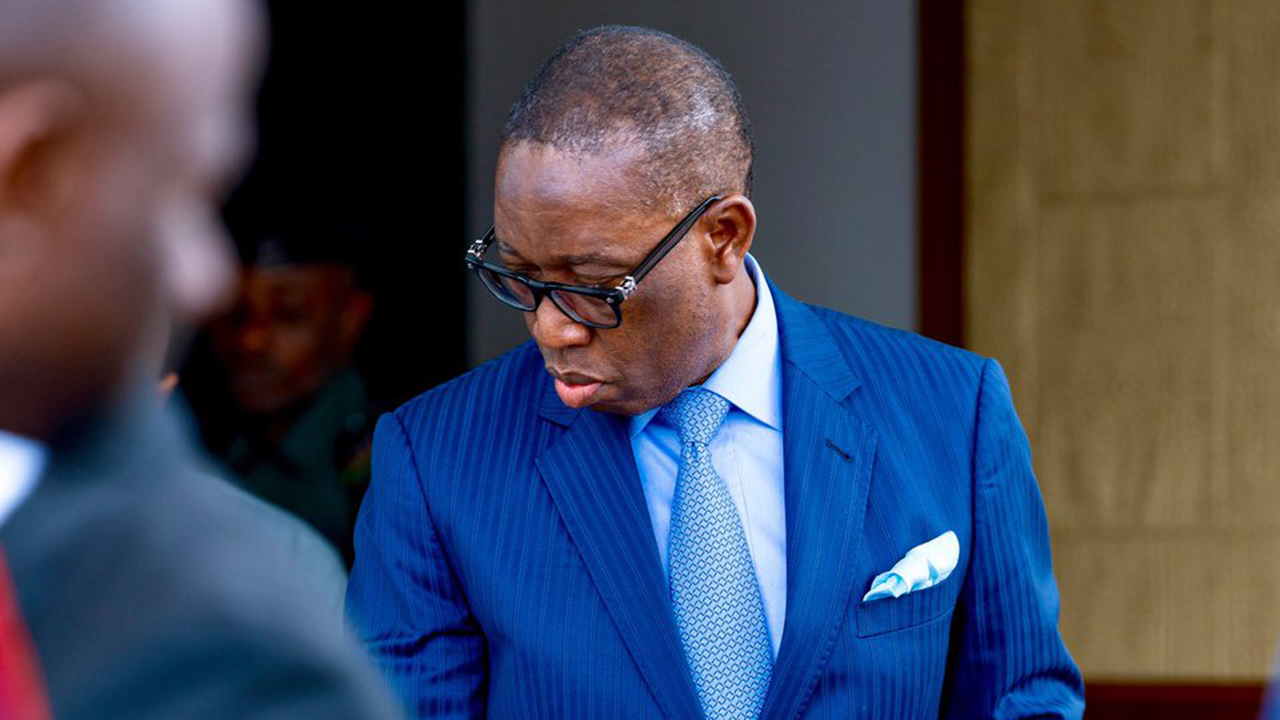 The Delta state government has denied reports that the £4.2 million recovered from former Gov. James Ibori has been returned to the state.

Naija News recalls that Nigeria’s Accountant-General, Ahmed Idris, had claimed that the federal government has returned the £4.2 million Ibori loot repatriated from the United Kingdom to the Delta state government.

He stated this on Tuesday while addressing the Abuja House of Representatives Ad hoc Committee on Assessment and Status of All Recovered Loots Movable and Immovable Assets from 2002 to 2020 by Agencies of the Federal Government of Nigeria for Effective Efficient Management and Utilisation.

Idris said the decision was in line with the laid down procedure as funds looted from a state are usually returned to the state.

The AGF noted that states could take the federal government to court if such funds are not returned.

His claim was contrary to the position of the Minister of Justice and Attorney-General of the Federation, Abubakar Malami (SAN), who had earlier stated that the state would not benefit from the recovered loot.

Reacting in a statement on Wednesday through his Chief Press Secretary, Olisa Ifeajika, Governor Ifeanyi Okowa, said the recovered loot had not arrived in the state coffers.

He said the state government was in contact with the federal government, especially the Office of the Attorney-General of the Federation, on the issue.

Okowa however expressed appreciation for the disposition of the federal government in releasing the funds to the state, and assured that it would acknowledge receipt of the funds when it arrives.

He assured that the funds would be judiciously used, especially to complete projects it had earlier intimated the Presidency about.