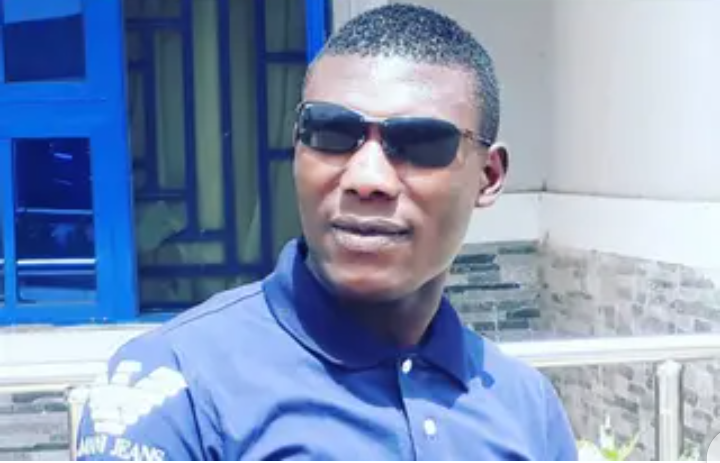 The father of the late 29-year-old pilot, Asaniyi Taiwo, who flew the crash military plane, Rufus, said only God can console him following the death of his son.

The father of the late pilot while speaking with NAN at his Ibadan residence on Monday lamented the death of his son.

“Since my retirement in 2019, Taiwo has been the one sustaining my family. All the responsibilities of the family had been on his shoulder, being the first male child.

“He was a blessing to us and our extended family. I had thought that the chain of hardship had been broken, but God took him away,” the bereaved father said.

Asaniyi called on President Muhammadu Buhari-led government to help find jobs for his late son’s siblings so that he would not die thinking of him.

“I want to appeal to the government to please help me find jobs for them because God has taken my beloved Taiwo away,” he said, sobbing uncontrollably.

The mother of the late pilot who could barely speak also appealed for the government’s assistance.

The eldest child of the family, Mrs Oluwatoyin Olaoye, while speaking said the family had taken solace in the fact that he lived a fulfilled life.

“Just a day to the incident, he called me that I should get the list of things sent by our in-laws for his marriage and that I should put costs on them and get back to him.

“He also told me that the military had asked him to proceed on a course in the United Kingdom with effect from June 12.

“My brother was exceptionally brilliant; he was the shining light of both our nuclear and extended family, but God knows best,” she said.