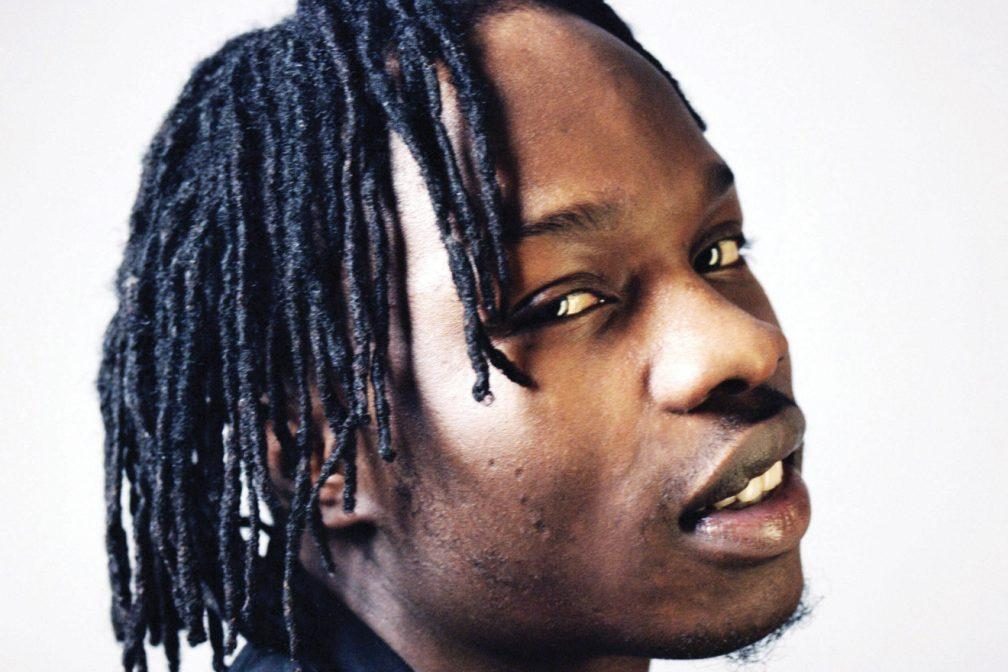 This comes after the 31-year-old singer took to his social media handle to reveal his sexual desire and fantasy to the world.

According to Naira Marley, via his instastories talked about how he’d love to have sex with a mother and her daughter, furthering revealed wanting ‘some’ on a cab with an Igbo driver on the wheels.

However, the sexual statements sparked outrage leading to a tongue lashing amongst Nigerians on social media, who openly condemned and criticized him for such an abnormal sexual fantasy.