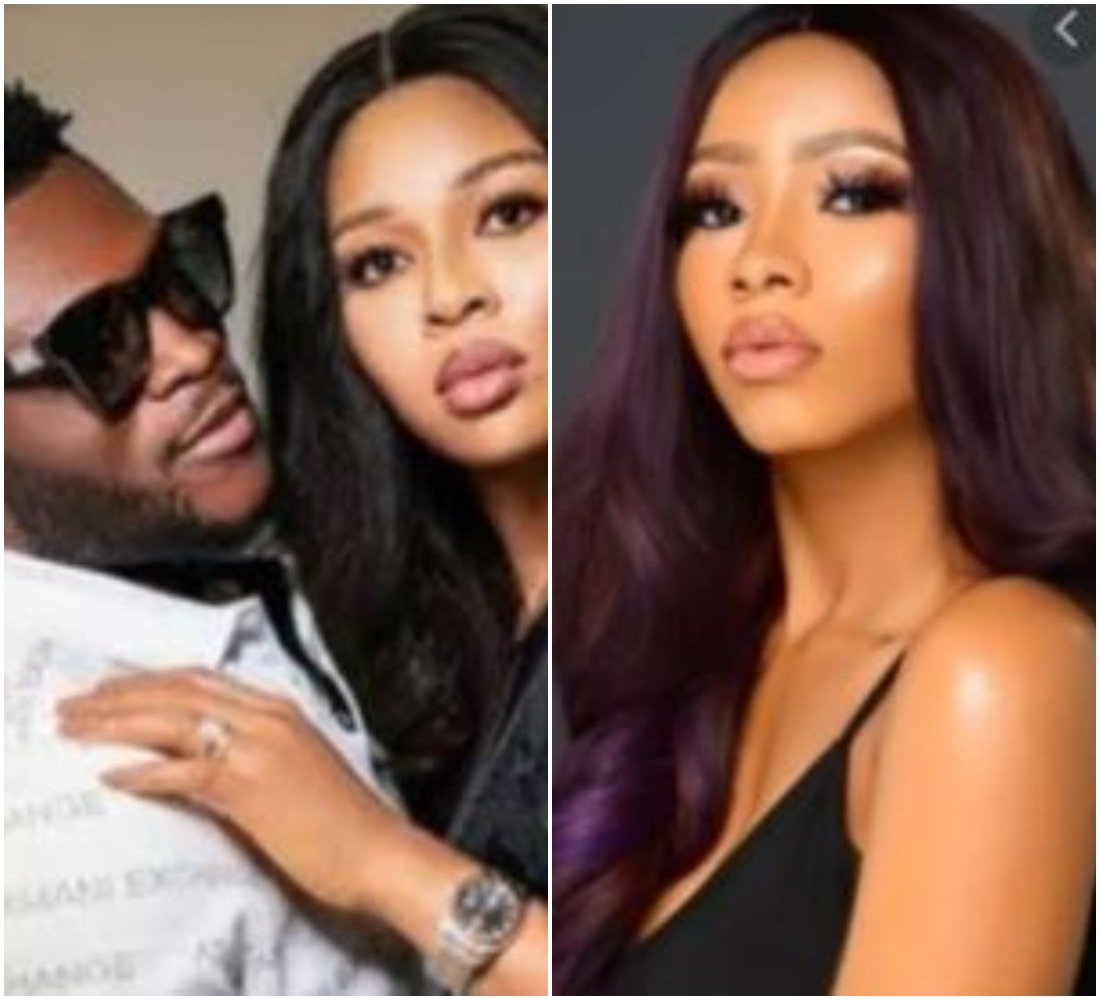 Naija News recalls it was alleged that Mercy Eke was the famous lady, footballer Aaron Samuel was cheating on his wife with. However, in a chat with blogger, Stella Dimorkokus, Mercy regarded the reports as preposterous.

He is a ‘boy’ to someone i know and i can never stoop that low. Please i don’t f*ck small boys, I don’t have anything to do with small boys. I really didn’t want to address this but since you called me i have no choice but to respond to your questions. Thank you for reaching out,” she said.

Naija News recalls that controversial Instagram blogger, Gistlover alleged how popular reality star, Mercy Eke destroyed the marriage of football star Aaron Samuel. According to reports, Aaron Samuel’s marriage has reportedly crashed after his wife accused him of cheating despite having a child together.

According to Gistlover, in a latest post on Instagram, revealed how Mercy Eke played a part in the downfall of Aaron Samuel and Chinwe’s marriage. The blogger also alleged that Mercy Eke is currently having an affair with a veteran Nollywood actor that will be clocking 60 in the next few days.

“Hello tueh tueh,I bring to you that mysterious girl all blogs are talking about,Footballer Samuel Aaron and wife splits due on infidelity ground,The wife chi Aaron caught him cheating with Aunty Mercy Eke. The relationship between the footballer and Aunty Mercy was suppose to be a one night stand palava but aunty mercy wan die there as they are not keeping the relationship on a low anymore,them flaunt am so tey the wife got to know.”