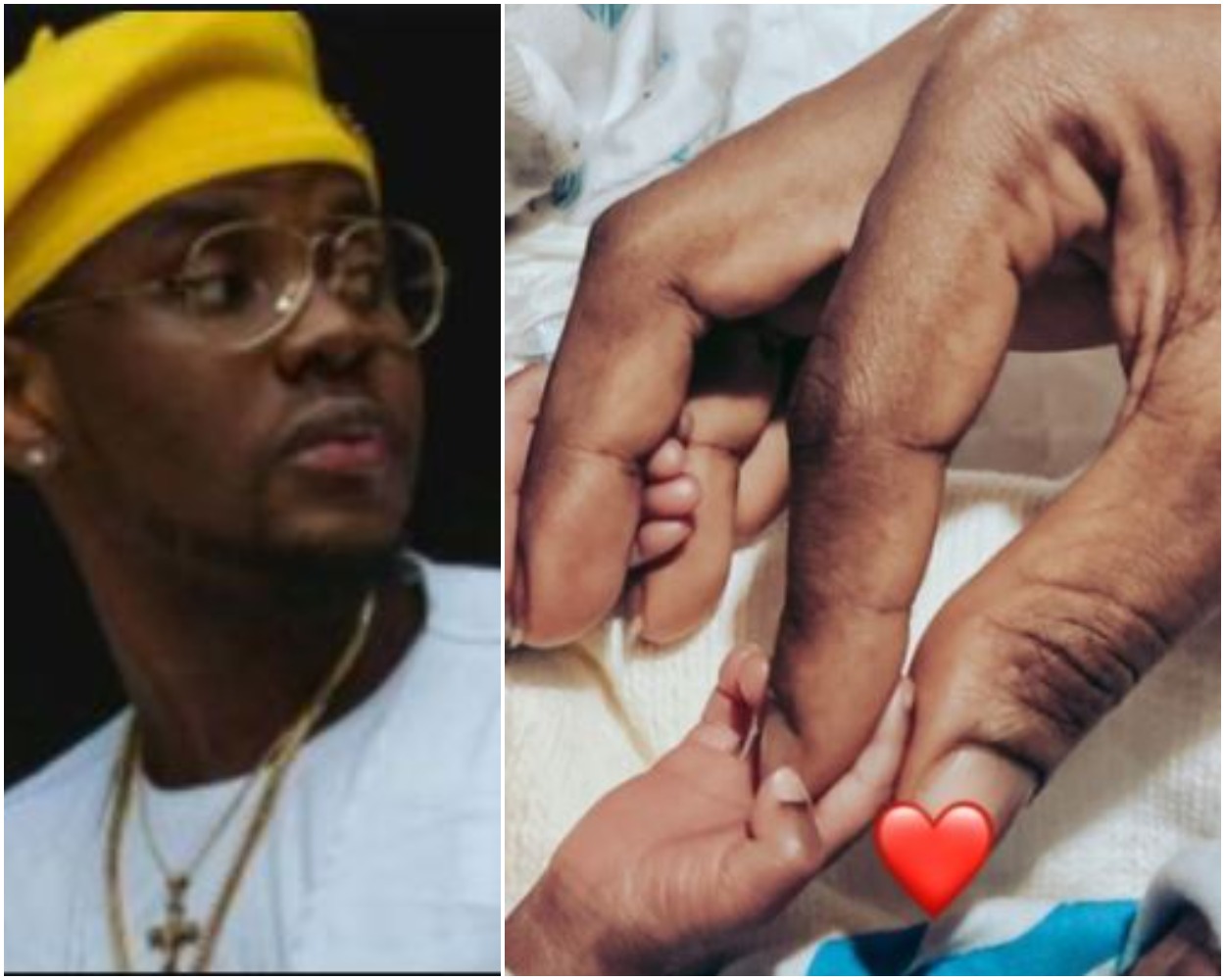 Congratulations are in order for Nigerian singer, Kizz Daniel after he announced the birth of his twins on his 27th birthday today.

According to the singer, Kizz Daniel, who battled and recently recovered from an unknown illness via his Instagram page, announced the birth of his twins, Jelani and Jalil as he also celebrates his 27th birthday today May 1, 2021

Sharing a close-up photo of him holding his sons’ hands, the singer wrote: See comments the photo generated below;

@the18thstylings wrote; ‘Omo!!!!! My baby has two babies plus mama no’

@ritanwaike wrote; ‘Congratulations to him . Waww buh some girls heart as been broken with this news nd some r in shock’