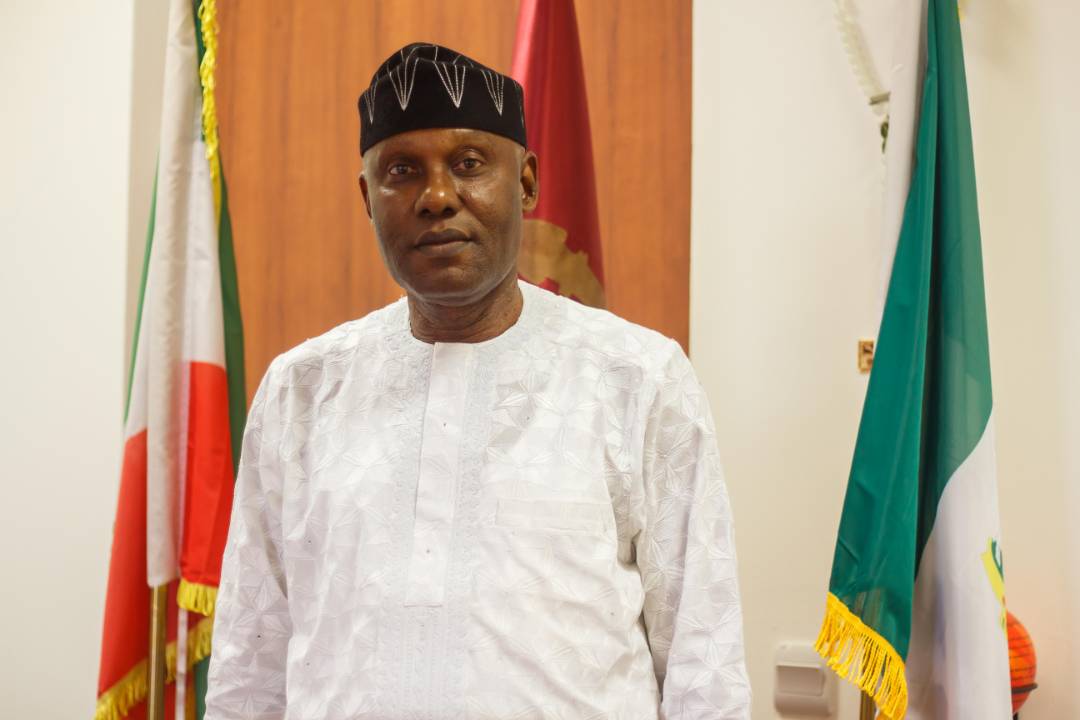 The lawmaker who was returning to Abuna from his hometown in Edo was attacked along the Okene-Lokoja road in Kogi State.

Speaking to newsmen on Wednesday in Abuja, Ordia said the gunmen rained bullets on his convoy.

The Peoples Democratic Party (PDP) senator called on the federal government to take urgent measures to secure lives and property across the country.

“We were coming from Edo state, somewhere between Okene and Lokoja, when we met these suspected bandits. They opened fire on my convoy. The gallant policemen had to immediately return fire.

“The other security vehicle behind had to immediately join them and they were able to repel the suspected bandits. During the exchange, three of the policemen sustained gun wounds. One of them was critically injured. We had to immediately rush them to the Federal Medical Centre in Lokoja, Kogi state.

“They did their best and were able to stabilise them. I’d to immediately put a call across the Federal Medical Centre in Abuja to be on standby. One of the policemen had a bullet lodged close to his liver.

“We met another setback around Abaji. There was traffic because of the incidence and because we had to save the lives of the wounded policemen, we decided to make a move. They opened fire on us. Some vigilantes had to join the policemen and they were chased into the bush.

“That was how I survived that attack. If you see all my vehicles, you will see how the bullets damaged them.”