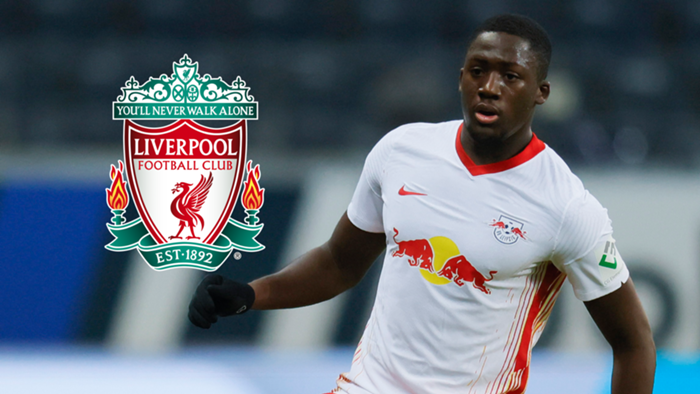 Naija News understands that the Reds has agreed to release £30m-€35 million for the RB Leipzig centre-back.

According to a report on Goal.com, Jurgen Klopp’s side has agreed on a five-year contract with the 21-year-old defender and would be joining Anfield soon as payment is released in a couple of days.

Naija News understands that Konate joined the Bundesliga club in 2017 and subsequently joined the France U21 national team in 2019.

In another news, former Manchester United player and Wale coach, Ryan Giggs, has been charged with assault on two women.

This is coming less than two months before the start of the delayed Euro 2020 tournament. Naija News reports that the spokesman of a Crown Prosecution Service said the former Red Devils winger would appear at Manchester and Salford Magistrates’ Court on April 28.