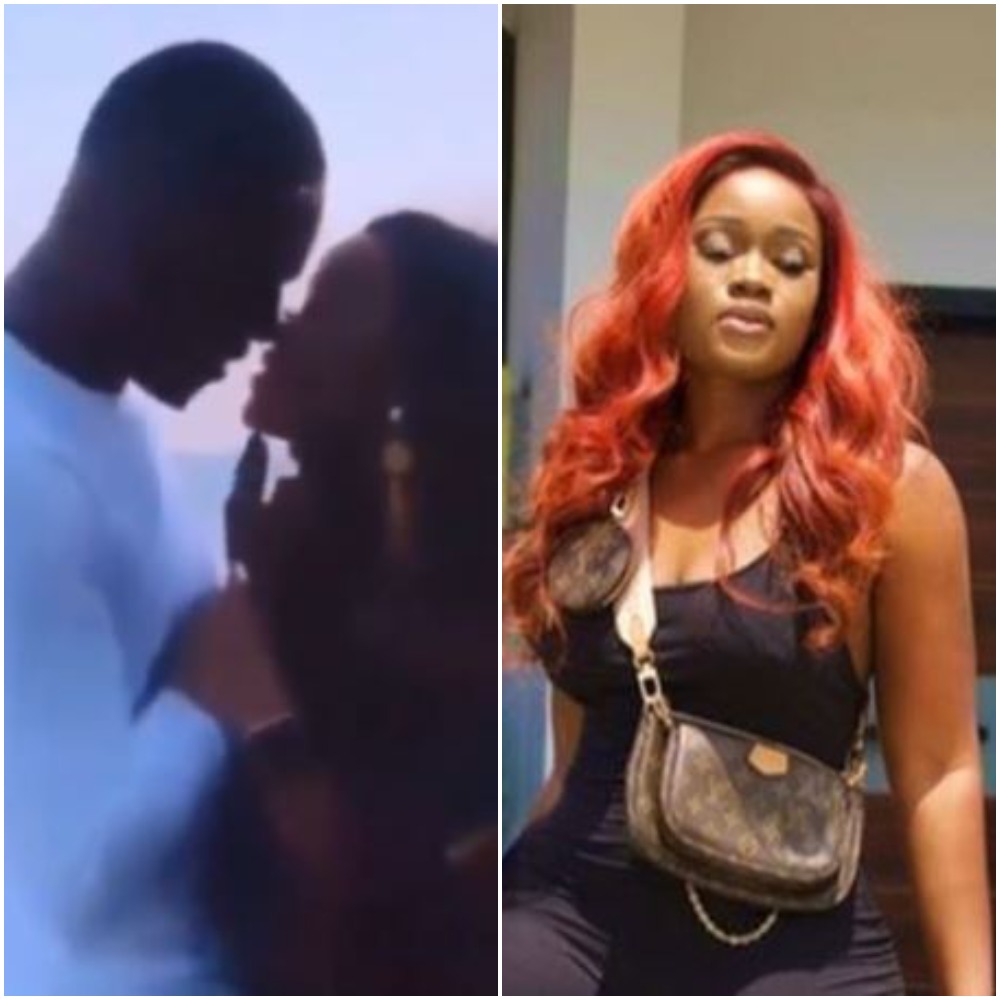 In the video that has become a growing sensation on social media, reality star, Cee-C is pictured in a warm embrace with the actor, Timini, as they both share a kiss. It is not clear if the scene is from an ongoing movie production or if they really are an item.

The video, however, stirred some reactions from fans who drooled over the alleged two lovebirds.

Below are comments the video generated after it was shared;

@romansify wrote; ‘If I’m her boyfriend. I will discard her straight. What nonsense. Weather movie role or not.’

@aliushallom wrote; ‘So CeeC too will eat breakfast by Timini’

@toriaunanam wrote; ‘Both actors. I’m not buying it.’

@qween_sylvia wrote; ‘Gosh! ??… I’m smouldered with this their love expression’

@belindaoma wrote; ‘Congratulations to them if it’s not a movie or if they’re not using us to catch cruise. ‘